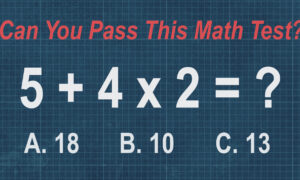 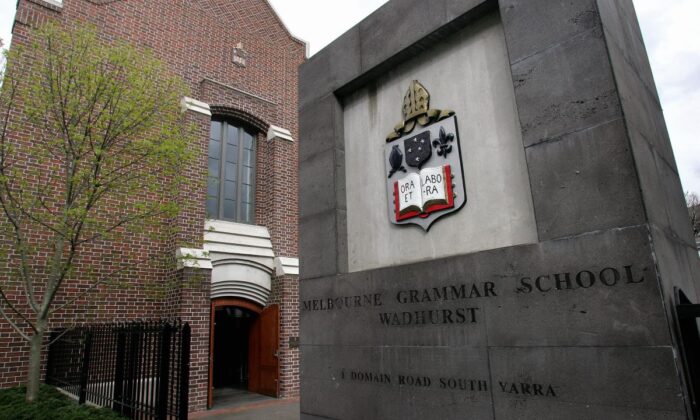 The federal government is offering private and independent schools a $3 billion (US$1.96 billion) advance in funding to help with financial difficulties incurred as a result of the CCP virus lockdown.

Speaking on Channel 9’s The Today Show on April 29, federal education minister Dan Tehan said independent and Catholic schools had raised concerns with the government that some of their schools were facing financial difficulties.

“So, what we’ve decided to do is bring forward the normal payments that we would make to them—a $3.2 billion payment in July,” he said.

The payments will happen in two installments and come with conditions to fully re-open their schools by the end of May. The second payment will be triggered when at least 50 percent of their students are back in classrooms.

According to Tehan, if non-government schools take up the offer, they could receive up to $3.2 billion.

A spokesperson for the National Catholic Education Commission (NCEC) told The Epoch Times on April 29 that the advances would represent about 25 percent of the Catholic schools’ (not including independent Catholic schools) funding.

In 2020, that meant they “would receive in advance an amount of $1.8 billion” for both installments.

Federal Funding Not a ‘Handout’

While ‘grateful’ the funds will help with cash flow issues that many schools are facing as a result of the CCP virus, Independent Schools Council of Australia (ISCA) CEO David Mulford said he did not consider it a handout.

The payment will be an adjustment to regularly scheduled financial management payments already in place.

“It will have no extra cost to the government, but it will make a big difference in helping schools wrestle with the complexities of the COVID -19 impact,” he said in a media release (pdf) on April 29.

In the 2017-2018 period, ISCA reported that the federal government gave over $11 billion in recurrent funding to independent and catholic schools around Australia.

Jacinta Collins executive director of the NCEC told The Epoch Times via an on April 29 said that while Catholic schools are keen to minimise the disruptions to their student’s education and return to classroom learning as soon as possible. But this may not be possible because there are “variances in the way Catholic schools across Australia manage the transition of students back to school in response to differing local considerations and differing state health advice.”

Putting Schools in an Impossible Position

Chief executive of Independent Schools Victoria said independent schools in her state have to abide by restrictions that place them in a “difficult and unfair position.”

“Independent schools are being used as a wedge in a policy disagreement between the federal and Victorian governments. This is unfair and entirely inappropriate when what’s at stake is the health of children and their teachers,” she said.

States run schools, and most Australian states and teachers’ unions are not as eager as the federal government to reopen schools. In Victoria, the premier has determined that term two will be done via remote learning, with schools only open for the children of essential workers and vulnerable students.

The prime minister has consistently maintained he would like to see schools re-opened in Term 2.

On April 24, federal education minister Dan Tehan wrote on Twitter that if Australia kept “flattening the curve, then students and teachers should be back to school by June 1.”

If we keep flattening the curve, there is no reason why we shouldn’t aim to see our students and teachers back in the classroom by 1 June pic.twitter.com/qUHeCpJ3t1