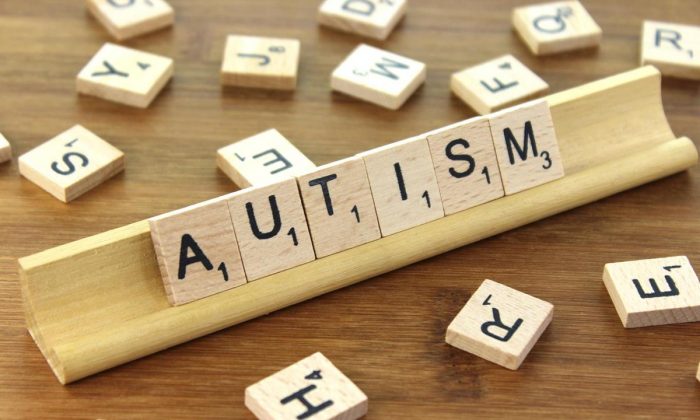 Despite efforts by the previous federal government to bring costs under control, the budget for Australia’s National Disability Insurance Scheme has continued to spiral as the program spent A$3.29 billion (US$2.29 billion) in the last month alone.

The NDIS, established under the Gillard Labor government in 2013, was designed to be a fully government-funded program that comprehensively covered the costs of support services for physical and mentally disabled individuals in Australia.

While initial estimates were for the cost of the program to level out at around $22 billion a year, current costs have already outstripped this figure—a problem attributed to the lack of controls over what participants can claim and who can take part.

The NDIS currently funds a vast range of services customised for every participant’s needs, including hiring carers for several hours a day to monitor individuals, contracting people to mow the lawn or cook, and for larger projects such as paying for scooters and even fitting out properties for disability use.

The latest monthly summary for the NDIS for June revealed increases on several fronts.

The total monthly payout sum of $3.29 billion was a 37 percent jump from the previous June of 2021, which saw the NDIS pay $2.4 billion to participants of the program.

Across an entire year, the NDIS paid $28.66 billion (figures yet to be audited), a 23 percent increase on the previous year at $23.35 billion. While the average payment received by an individual also increased three percent from $54,300 to $56,100.

The sizeable increase in funding can be attributed to the growth of participants in the program.

The NDIS recorded a 15 percent increase in participant numbers from 466,619 individuals as of June 2021 to 534,655 as of June 2022. Experts have previously warned as well that state health systems were sometimes motivated to offload patients onto the NDIS to alleviate pressure on themselves.

The government currently estimates that the final number of participants for the scheme will sit at around 860,000 Australians.

Yet Australia’s recent figures from the 2021 census reveal that mental health issues were on the rise, with 2,231,543 individuals reporting a condition.

“Increasingly, we have less language to describe adversity and suffering, and instead interpret it in medical or psychological terms,” he told The Epoch Times. “A lot of the help that is needed was probably done by friends, communities, or amateurs in the past, but now it’s done by a professional, including things like counselling.”

At the same time, the uptick in individuals suffering from mental health conditions could potentially see NDIS supporting a far greater number of participants than it was originally geared for.

This has led Bill Shorten, the current Labor NDIS minister, to admit that the program could not cater for everyone. Shorten has said he would broach the matter with state health ministers on offering a second-tier of services to take pressure off the NDIS.

“We do need to talk to the states about what’s happening when a child turns six or seven and goes to the school system. Are there enough supports in the mainstream school system? Are special schools well enough funded?” he told the Australian Broadcasting Corporation on June 13.

This comes after Shorten, misconstrued a similar proposal from the then-Minister for the NDIS Linda Reynolds in November 2021, saying the minister owed disabled individuals “an apology” for her comments.