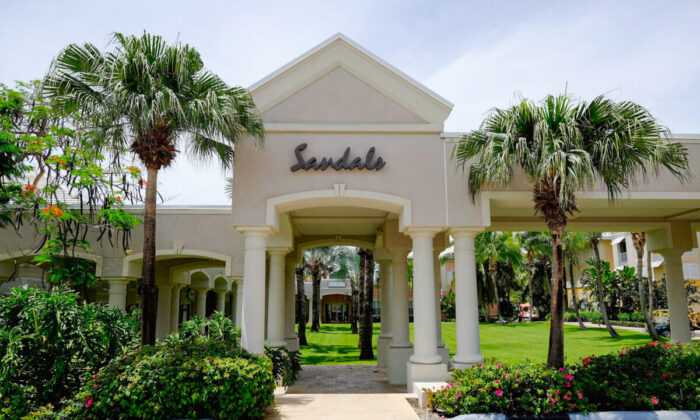 Police were alerted around 9:00 a.m. local time that a male body was found in one of the villas on the island of Exuma. A local doctor later determined the male was dead.

An examination of the body found no signs of trauma, local authorities stated.

The police also found another male and one female, both unresponsive, in a second villa. The male was found slumped against a wall in a bathroom and the female was on the bed of a bedroom. The local doctor ruled that both were dead.

All three victims are Caucasian.

The victims found in the second villa seemed to be experiencing some health issues before the event, according to the Royal Bahamas Police Force.

“Our initial investigation revealed that the couple found in the second villa complained of illness the previous evening. They attended the local medical facility and on completion of receiving treatment, they returned to their lodging,” read the police statement.

The police are waiting for autopsy reports to determine the exact cause of death.

The identities of the victims are unknown to the public for now.

Another American, a female, was airlifted to a local hospital.

Sandals Emerald Bay Resort, the operator of the villas, confirmed that a “health emergency” was reported before the incident.

“A health emergency was initially reported and following our protocols we immediately alerted emergency medical professionals and relevant local authorities to provide support and investigate the situation,” the resort said in a statement.

The resort didn’t elaborate on the details of the health emergency.

Bahamas Acting Prime Minister Chester Cooper confirmed the incident. He has assigned Minister of Health and Wellness Dr. Michael Darville to lead a delegation to Exuma to join the investigation.

He affirmed that foul play is not suspected in the event.