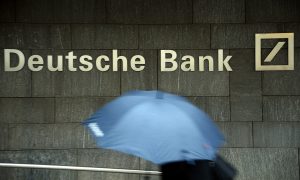 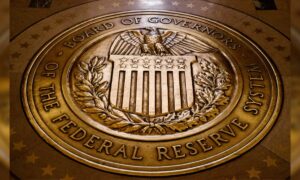 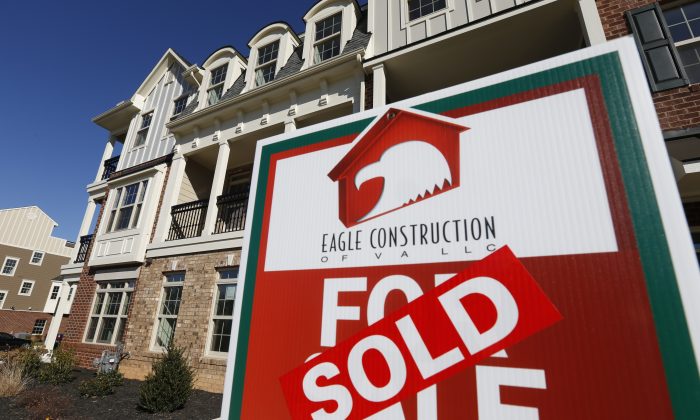 3.5 Million US Borrowers on Mortgage Relief, and Rising

A survey from the Mortgage Bankers Association released Monday shows that almost 7 percent of U.S. mortgage holders—or around 3.5 million borrowers—have had their payments reduced or put on hold as the CCP virus continues to negatively affect employment across America.

Over the week of April 13 to 19, the association found that the number of mortgages in forbearance rose from 5.95 to 6.99 percent—a level 100 times higher than in early March. Around 77 percent of first-mortgage service agents responded to the MBA survey, covering approximately 38.3 million loans.

“Over 26 million Americans have filed for unemployment over the last month, leading to nearly 7 percent—3.5 million—of all mortgage borrowers asking to be put into forbearance plans,” said Mike Fratantoni, the MBA’s Chief Economist and Senior Vice President. “For FHA and VA borrowers, the share of loans in forbearance is even higher, at 10 percent.”

Fratantoni said that the number of requests for forbearance had fallen relative to the week before, though they remained around 100 times greater than the number just 6 weeks before. “While the pace of job losses has slowed from the astronomical heights of just a few weeks ago, millions of people continue to file for unemployment. We expect forbearance requests will pick up again as we approach May payment due dates,” he said.

According to the MBA, however, other mortgage holders were eager to refinance into record-low mortgage rates, though lenders were seeking to tighten loan-approval standards: Refinancing rates were 225 percent higher than the same period last year.

Overall mortgage applications declined slightly, according to the MBA. “The pandemic-related economic stoppage has caused some buyers and sellers to delay their decisions until there are signs of a turnaround. This has resulted in reduced buyer traffic, less inventory, and March existing-homes sales falling to their slowest annual pace in nearly a year,” said Joel Kan, MBA’s Associate Vice President of Economic and Industry Forecasting.

Over 26 million Americans—an unprecedented number—have sought unemployment assistance since mid-March, effectively wiping out all job-market gains made since the global financial crisis of 2007-2008.

If you have an @FHAgov insured single-family home mortgage, here are some key steps to take if you’re facing financial hardships because of the #coronavirus. pic.twitter.com/ZnnNSNOkf4

Up some 1.47 percent, the number of Ginnie Mae mortgages in forbearance increased the most over the previous week, and the Government National Mortgage Association also had the highest proportion of loans in forbearance, at 9.73 percent of loans. Federal Housing Administration (FHA) and Veterans Affairs (VA) loans in forbearance also stood at around 10 percent.

The MBA stated that the percentage of Fannie Mae and Freddie Mac mortgages requesting forbearance also increased from 4.64 to 5.46 percent, relative to the previous week. Independent mortgage bank (IMB) loans were also up to 6.52 percent from 5.69 the previous week.

Under our COVID-19 mortgage relief, borrowers are not required to repay missed payments all at once. Learn more about available options. https://t.co/ZogdL1N3ik pic.twitter.com/KXAlqaSygw

According to Reuters, the MBA has asked the U.S. government to intervene and provide assistance to the mortgage services industry, though Federal Reserve officials have elected to monitor the situation until now.

In the current climate, your customers have questions. Help them navigate their options with this interactive guide for borrowers. #HelpStartsHere

On an optimistic note, Fratantoni said he believed that “The combination of stimulus payments, expanded unemployment insurance benefits, further fiscal and monetary actions, and states reopening will hopefully begin to stabilize forbearance requests and the overall economy.”