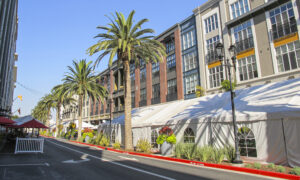 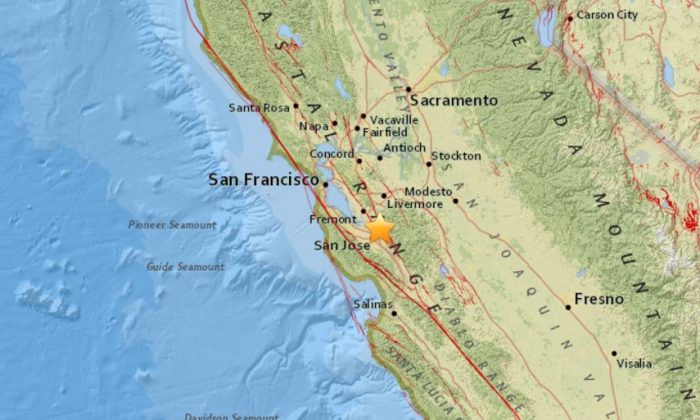 A small earthquake struck near the Bay Area, California, on the morning of Sept. 14.

The quake, which registered as 3.3 on the Richter scale, was reported one mile east of East Foothills, California, according to the U.S. Geological Survey (USGS).

The temblor occurred at 10:32 a.m. local time, at a depth of less than one mile. The USGS says the epicenter of the quake was located fives miles from Milpitas, six miles from San Jose, and three miles from Alum Rock.

Some locals said that they felt the quake, including the Fremont Police Department. “We felt it!” it tweeted about three minutes after the quake struck.

Others on Twitter said: “Felt it in north San Jose near sjmuni golf. Lasted few seconds. Seemed to sway side to side vs rolling.”

“I did, Quimby and So. White area, sitting at my desk at home. Chandelier moved for a few minutes.”