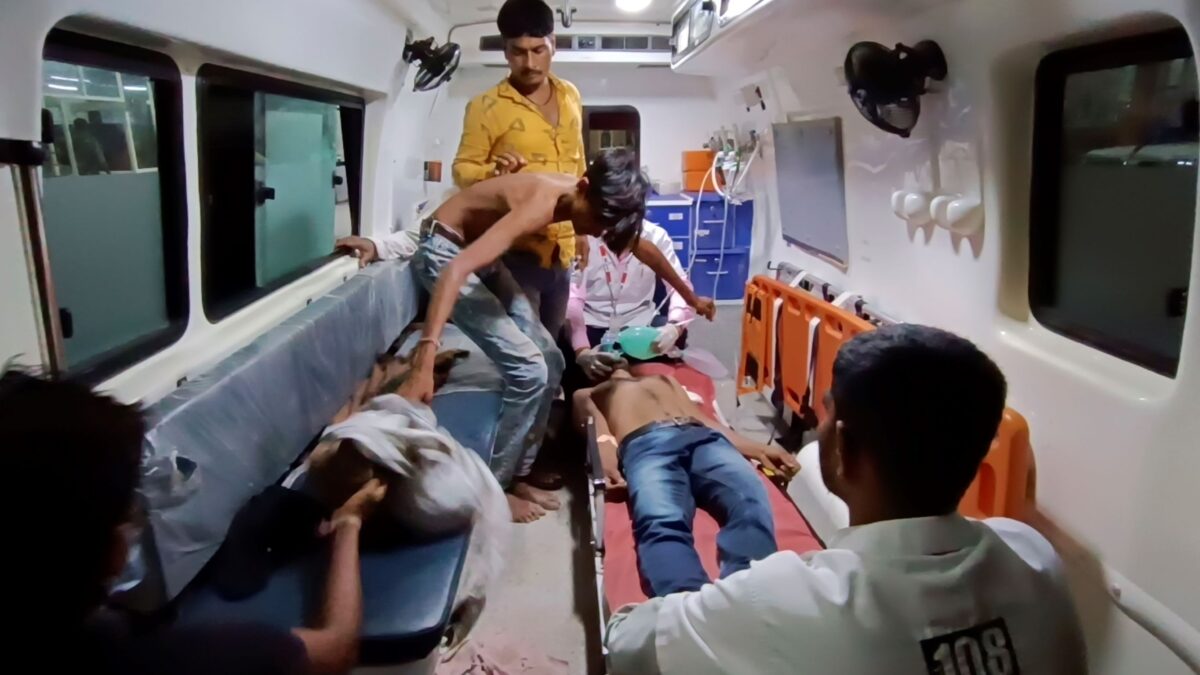 Senior government official Mukesh Parmar said the deaths occurred in Ahmedabad and Botad districts of Gujarat state, where manufacturing, sale, and consumption of liquor are prohibited. It was not immediately known what chemical was used to alter the liquor.

Deaths from illegally brewed alcohol are common in India, where illicit liquor is cheap and often spiked with chemicals such as pesticides to increase potency.

Illicit liquor has also become a hugely profitable industry across India where bootleggers pay no taxes and sell enormous quantities of their product to the poor at a cheap rate.