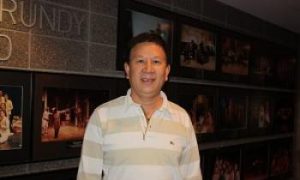 At Least 270 Dead in Brazil Floods

By Marco t'Hoen
Print
Mudslides and floods in Brazil have killed at least 270 people as heavy rains caused the floods over the last couple of days.

In Sao Paulo, floods on Monday and Tuesday killed 13 people. In a mountainous region north of Rio de Janeiro on Tuesday and Wednesday, heavy rains killed at least 257 people.

The rainfall in 24 hours in the area around Rio de Janeiro was similar to a normal amount in a month, according to the BBC.

Rio state Environment Secretary Carlos Minc, commented that the number of deaths may be much higher than currently reported. According to Reuters, he said on Globo Television, “Many people died while sleeping.” The floods left thousands of people isolated or displaced.