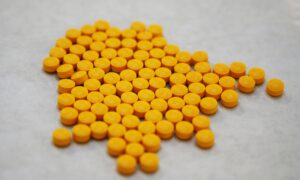 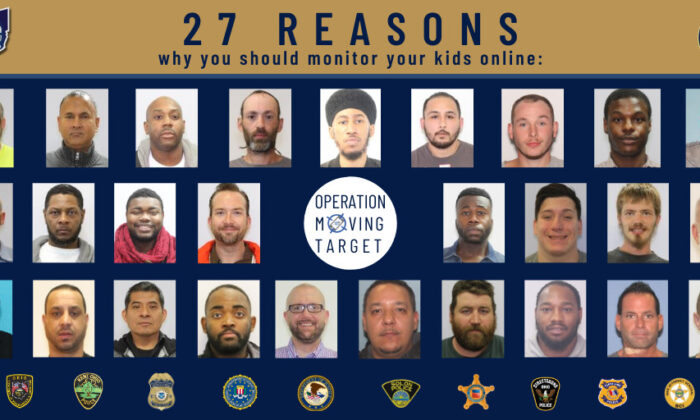 Authorities in Ohio said they have arrested 27 online offenders who were allegedly trying to prey on children.

“As we have seen the number of Cybertips dramatically increase this year, it is clear that online predators remain a serious threat to our children,” said O’Malley. “Hopefully the success of yet another operation serves as a stern warning to offenders that you will be found, you will be arrested, and you will be prosecuted.”

The prosecutor alleged that the suspects engaged in online communications with undercover officers who posed as children. The contact was initiated via popular social media websites.

“Following the conversations, the individuals traveled to a pre-arranged location, which was a vacant house in Cuyahoga County, to engage in sexual activity with purported children. Upon arriving, they were arrested by law enforcement officers and transported to the Cuyahoga County Jail,” the office said.

The Ohio Internet Crimes Against Children Task Force has arrested 27 online offenders who were identified through an undercover operation.

Those who were arrested include the following: