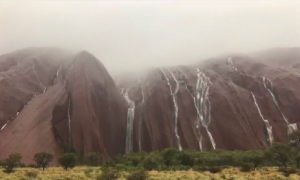 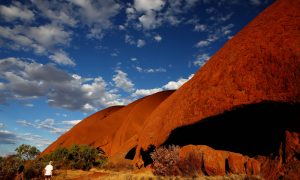 A Momentous Win For The Indigenous Anangu People of Australia
0 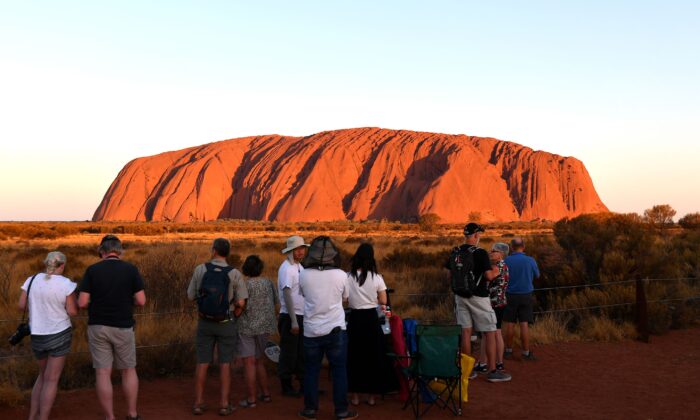 Uluru-Kata Tjuta will undergo $51 (US$35.4) million upgrades as the federal government injects millions into national parks to improve facilities and attract people forced to holiday at home this year.

The $233 (US$161) million commonwealth investment aims to boost regional tourism and reboot the local economy across the country.

Booderee on the New South Wales South Coast and Canberra’s Australian National Botanic Gardens will also benefit from the funding.

“These parks are the greatest showcase of our unique natural environment,” she said.

“From the red rocks of Uluru-Kata Tjuta to the wetlands of Kakadu and the crystal-clear waters and white sand beaches in Booderee, the world adores the Australian landscape because of these icons.”

“Tourism is the lifeblood of many of the communities in and around these parks, and it’s absolutely critical that we boost economic activity by helping to attract more people into these regions,” he said.

Tourism and Transport Forum chief Margy Osmond welcomed the announcement and said the strategic investment was the support regional destinations needed to prepare for visitors.

“The tourism industry continues to hurt, and this support goes some way to supporting domestic tourism to fill part of the $4 billion black hole left by the lack of international inbound travel for the foreseeable future,” she said.