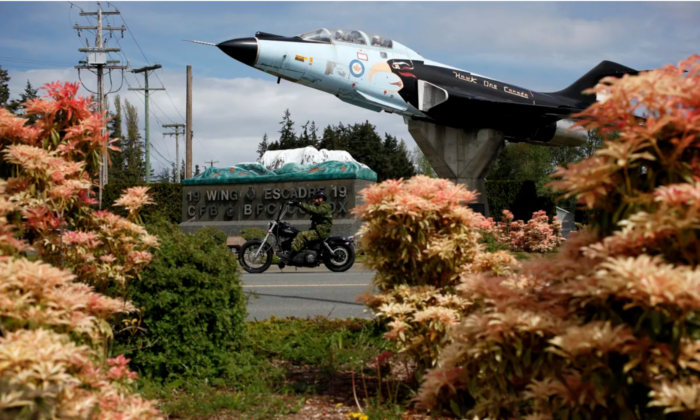 22 Injured in Blast at CFB Comox, BC, All but One Released From Hospital: Defence

COMOX, B.C.—The Department of National Defence says 22 people were treated for injuries in an explosion Thursday at a Canadian Forces base on Vancouver Island.

One person remains in hospital, while all others, including 16 military members and six civilians, were treated and released after the blast at 19 Wing Comox.

The department says federal, provincial and military investigations began Friday into the explosion at a barracks building that was undergoing renovations.

It said in a previous statement that early information indicated a contractor may have been working on a drain with a mini excavator when a gas line was hit.

Wing commander Col. Bryn Elliott thanked those who responded, saying in a statement the explosion was significant and there was a risk of further blasts.

National Defence says the incident has not affected any of 19 Wing’s operations, including assisting with the response to devastating flooding in southern B.C.