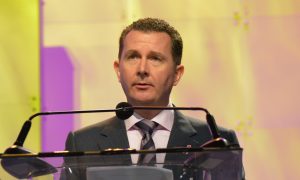 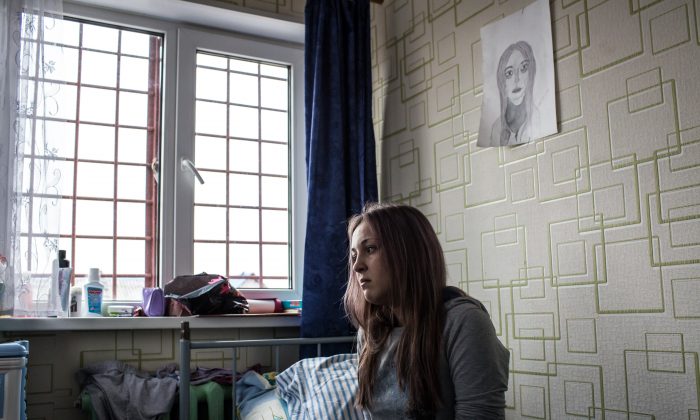 213,000 UK Children and Teens at Risk of Serious Violence as Gang and Drug Crimes Soar: Study

Soaring gang crime and drug dealing have put over 213,000 children and young people in the UK at risk of serious gang-related violence due to a toxic mixture of high crime levels in the community and low family incomes, a new study has shown.

Five percent of all 11–17-year-olds in England are vulnerable to involvement in the violence (pdf) “either as victims, perpetrators, or witnesses,” according to the study that was published on Friday by crime and justice consultancy, Crest Advisory.

But Nathaniel Peat social entrepreneur and director of The Safety Box, which uses grassroots methods to interrupt violent behavior in young people, told The Epoch Times that the figures need to be taken with a “pinch of salt,” and may show a rise due to better ways of monitoring.

“But there definitely has been an increase in the amount of young people that are in schools that are being criminally exploited by gang members,” he said.

Crest’s study follows the publication last week of new rules for county lines drug dealers who are to face tougher sentences for offending involving “aggravating factors” like the exploitation of children.

But Peat said such measures make little difference to this kind of offending.

Extended sentences are not going to change anything Peat said.

‘Not Frightened of Prison’

“These guys are not frightened of prison,” he said.

“I can ride prison,” Peat said they would say.

“Prison is not a deterrent,” he said, “in fact, the longer time you can give, the more street credibility you get.”

But many offenders are themselves, victims, Peat explained, and the justice system might be “imprisoning a vulnerable child.”

He cited a common scenario.

“You might have had a 10-year-old in a primary school who has had a drug dealer that has threatened them if they don’t do this thing … then their families would be attacked.

“And so, let’s say that young person has started to carry drugs in year six … he goes to year seven … and one day the drug dealer says … ‘hold this strap [gun] for me’ and the young person says ‘no, I don’t want to take the gun—I’ll take the food [drugs] for you but not the gun’ but the drug dealer might say… ‘I know where your mum lives … I know where your sister goes to school.’”

Typically, a groomed teen is caught with a gun and, being “frightened for their life,” doesn’t tell the police who the gang member is that gave them the gun.

The young person then faces a five-year prison sentence for possessing the firearm while “the vulnerability around that child has never been considered,” Peat said.

‘Justice Has to be Served’

Seriously violent gang criminals “are doing wrong and justice has to be served,” Peat said.

“If they are dangerous to society, 110 percent get them off the streets. … If they’ve committed murder, put them in prison, take away their freedom. … You need a draconian measure against that,” he said.

“But when they’re in prison put the right intervention programs in prison,” he added.

He said the way forward to “incubate” children from being drawn in by gangs lies in the “hive” approach with multi-agency service providers like trained teachers, police, youth workers, hospitals, and faith groups working together to surround them with positive interventions.

Such providers might themselves be reformed gang members or have grown up around the issue and seen the devastation it has caused to their own families and communities.

He said he had seen more positive signs of that happening lately with opportunities for such providers “popping up on grant forms,” and funds not always seeming destined for larger organizations.

Writing in The Telegraph Sarah Kincaid, assistant director of strategy and insight at Crest Advisory said her consultancy’s study is not definitive.

“Our research does not tell the whole story by any means,” she said.

“But it should serve as a warning that, unless urgent action is taken, more and more young people will become victims or perpetrators of serious violence—and in many cases both,” she added.