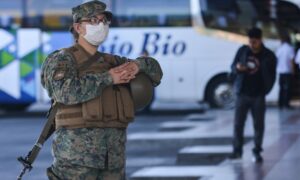 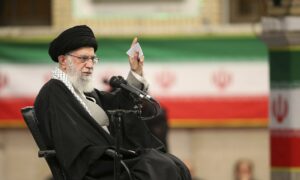 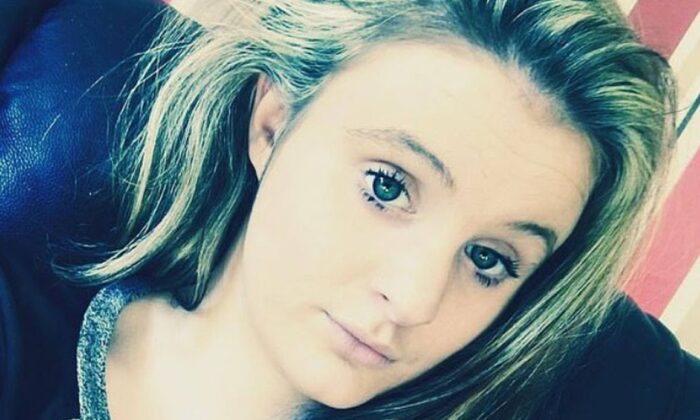 A 21-year-old woman is believed to be the youngest person with no pre-existing health conditions to have died after contracting coronavirus in the UK.

Chloe Middleton, from High Wycombe in Buckinghamshire, died from the CCP virus on March 21, according to her mother.

Diane Middleton warned other people on Facebook about her daughter’s death.

“To all the people out there that thinks it’s just a virus please think again,” she wrote on social media, reported The Telegraph. “Speaking from a personal experience this so-called virus has taken the life of my 21-year-old daughter.”

And her aunt, Emily Mistry, stated that Chloe didn’t have any preexisting health problems.

She also said on social media: “My beautiful, kind-hearted niece, Chloe, has passed away from COVID-19. She had no underlying health issues. My loved ones are going through the most unimagineable pain. We are shattered beyond belief,” Sky News reported.

Reports said that she is believed to have been the youngest person in the UK without preexisting conditions to have died from the CCP virus.

Meanwhile, an 18-year-old male is said to have been the youngest person in the country to have died from the virus. Professor Kiran Patel, Chief Medical Officer for University Hospitals Coventry and Warwickshire NHS Trust, stated on March 22 that the teen had “significant underlying health issues,” without elaborating.

Researchers on Wednesday said that at least 8,100 people have tested positive for the virus in the United Kingdom, while more than 420 people have died.