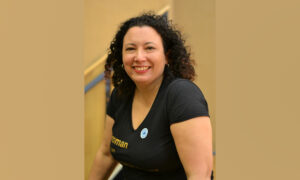 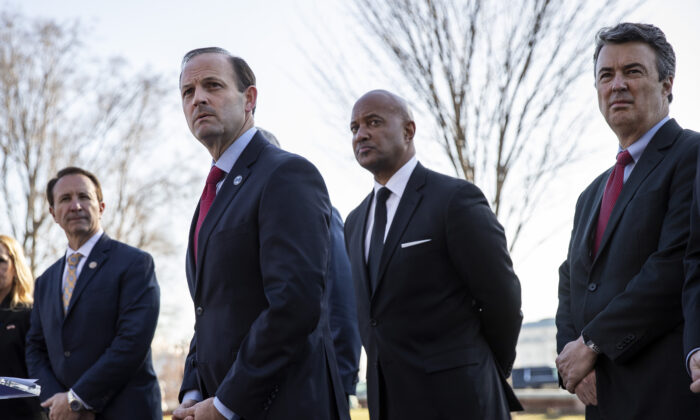 Led by Tennessee Attorney General Herbert Slattery, the coalition in their letter (pdf) pushed back against guidance from the Biden Administration on how businesses and schools regulate bathroom use by transgender individuals.

The Equal Employment Opportunity Commission (EEOC) on June 15 published the legal guidance on the anniversary of a landmark U.S. Supreme Court decision that expanded protections for LGBT employees under the Title VII of the Civil Rights Act of 1964.

The agency enforces federal laws that prohibit employment discrimination, such as the Americans with Disabilities Act, the Age Discrimination in Employment Act and Title VII, which specifically protects workers from discrimination based on sexual orientation and gender identity.

In its guidance last month, the EEOC advised that lesbian, gay, bisexual, transgender, and queer (LGBTQ) workers cannot be required by employers to follow dress codes or use bathrooms corresponding to their biological sex. It warns that the intentional and repeated failure to use an employee’s preferred pronouns may contribute to an unlawful hostile work environment.

The EEOC’s guidance also states that an employer may not discriminate against a potential or current LGBTQ worker on the basis that clients or customers would prefer to work with those with a different gender identity or sexual orientation.

Slatery said that the newly released guidance goes well beyond what was ordered by the high court.

“By unilaterally plunging ahead with these sweeping dictates,” the Biden administration “harms the rule of law and undermines the legitimacy of these executive agencies,” he wrote.

“With respect to pronouns, the EEOC’s guidance comes across as an effort to leverage the authority of the federal government to chill protected speech disfavored by your administration,” the attorneys general wrote.

The Tennessee AG also said that the legal guidance could affect millions of people across the United States.

The red state coalition says the EEOC “chose to disregard the rule of law and precluded public notice and participation in the regulatory process.”

“Federal agencies do not have the authority to unilaterally change laws. That is the exclusive prerogative of Congress,” wrote Slatery. “Actions like these exclude the voices, votes, and participation of the people and their representatives, which is neither right nor constitutional.”

The EEOC and the White House didn’t immediately respond to requests for comment by The Epoch Times.