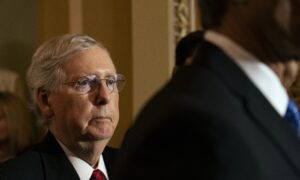 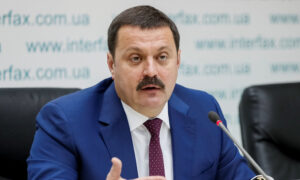 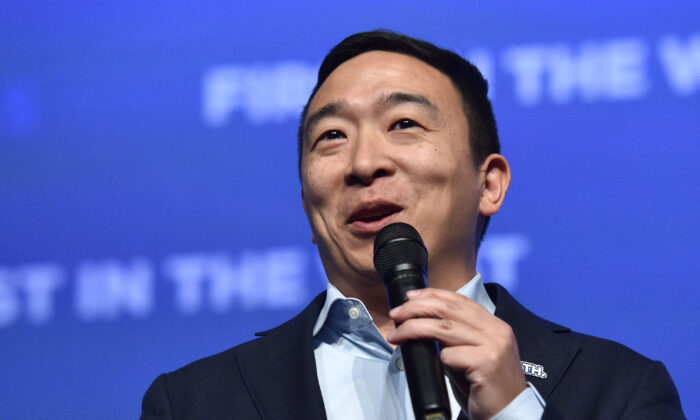 “I’m pro-impeachment, but this is going to be a loser,” he said this week.

If two-thirds of Senators don’t vote to convict Trump, then he will remain in office.

“You need literally dozens of Republican senators to switch sides when the trial starts, which we’ve gotten zero indication is going to happen,” Yang said.

He also alleged that Democrats should be focusing on other matters.

“The more this drags on, the more danger there is of two things: Number one, Donald Trump comes out of this and is vindicated, totally exonerated. Number two, we are wasting precious time where we should be creating a positive vision that Americans are excited about solving the problems that got Donald Trump elected, and beat him in 2020,” he said.

“If all that happens is all of the Democrats are talking about impeachment that fails, then it seems like there is no vision. It seems like all we can do is throw ineffective rocks at Donald Trump, and then it ends up leading unfortunately toward his re-election.”

Yang, 44, was speaking on the Rolling Stone podcast “Useful Idiots.”

Yang, a lawyer and entrepreneur, has made the stage for every Democratic 2020 debate so far. He’s averaging 2.6 percent in polls, good for sixth among contenders who are still running, according to the national polling average.

All Democratic presidential contenders have said they support impeaching efforts against Trump, though several have urged caution like Yang did.

Rep. Tulsi Gabbard (D-Hawaii) said in September that impeaching Trump would be “terribly divisive for the country at a time when we are already extremely divided.”

“Most people reading through that transcript are not going to find that extremely compelling cause to throw out a president that won an election in 2016,” she added the next day, referring to the transcript of the phone call between President Trump and Ukrainian President Volodymyr Zelensky that had just been released by the White House.

But a day after that, Gabbard said she changed her mind and backed the inquiry.

Gabbard said the inquiry should be swift, thorough, and “narrowly-focused,” adding, “It cannot be turned into a long, protracted partisan circus that will further divide our country and undermine our democracy.”