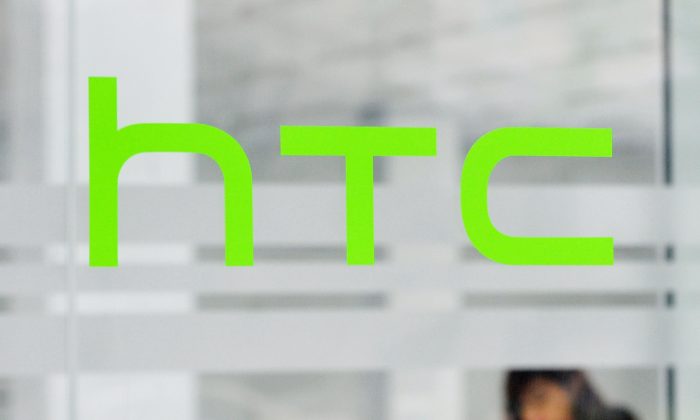 HTC's 2015 flagship, the HTC One M8's successor, isn't due for release until 2015 but that hasn't stopped the specs leaking out
By Alec Robertson

HTC’s 2015 flagship, the HTC One M8‘s successor, isn’t due for release until 2015 but that hasn’t stopped the specs leaking out.

Many people expected the phone to be called the M9 as that follows logically after M7 and M8, but HTC may he heading in a new direction in 2015.

The Taiwanese tech giant plans to include a 5-inch 1080p display (the same as in the M8), in addition the new smartphone will include a 20.7 megapixel rear camera and a 13 megapixel front camera

The camera situation is interesting as it appears that HTC is going to drop the controversial “Ultrapixel” camera and replace it with a more conventional one, found on other phones such as the Galaxy S5 and iPhone 6.

The Ultrapixel technology was certainly a differentiating point for HTC but the image quality has been criticized for being too mediocre. Perhaps HTC will include other features that make the new One stand out from the likes of Samsung.

The 2015 flagship is to sport a Snapdragon 810 CPU – not currently used today but expected to be the flagship CPU for 2015 – as well as 3GB of RAM. It seems that this phone is certainly going to be a top performer going from the specs alone; let’s just hope HTC doesn’t make the phone perform worse than it could by including some “extra” features.

All this power is going to require a large battery and HTC is including a 2840mAh battery to power the phone. This does seem a little on the small side but HTC may be able to optimize the phone to still give a full day’s use.

The phone will ship with Android 5.0, “Lollipop” out of the box, a long with HTC Sense 7.0, the custom skin that HTC runs on top of Android.