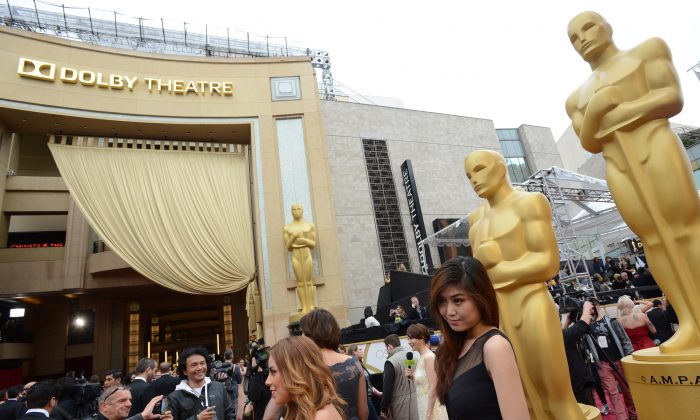 A general view as preparations are made for the Oscars. (Jordan Strauss/Invision/AP)
Entertainment

But the red carpet arrivals begin several hours earlier, and coverage will start around 5 p.m.

MTV.com and E! will be covering the arrivals via online live streams.

There’s also one by Pop Sugar below.

For television viewers, ABC will air its programming beginning at 7 p.m.