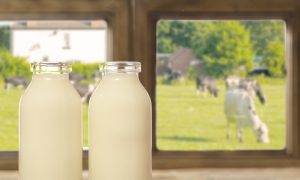 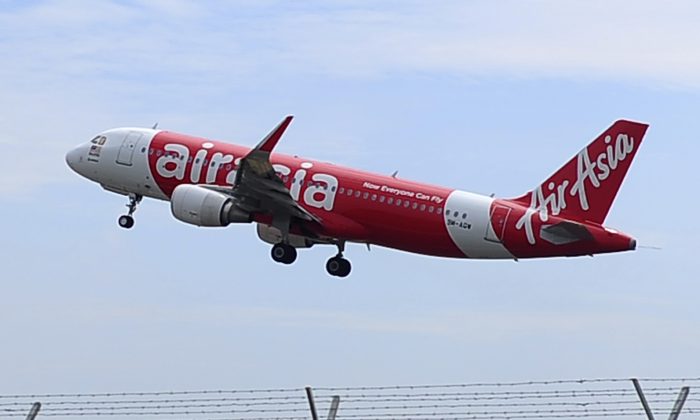 A screenshot of the terminal, saying the plane “landed” there is not true. Another plane with the same number and route landed on Monday morning. (AP Photo/Joshua Paul)
International

Afraid of Flying? Don’t be, As 2014 is the ‘Safest’ Year in Aviation History

2014 hasn’t been a good year for air travel in terms of deaths, but one expert says that it’s actually the safest year in modern aviation history.

Harro Ratner, the CEO of the Aviation Safety Network–a service operated by the Flight Safety Foundation–told Epoch Times that 2014 is actually the safest year in aviation history in terms of crashes.

“As it turns out,” Ratner said, “2014 is–by numbers–the safest year in modern aviation history. Even if we assume the AirAsia plane has crashed, the number of fatal passenger flight accidents is still the lowest ever (eight as opposed to eleven in 2012, which was the lowest number until now).”

There were approximately 11 aviation crashes in 2013, while there’s only six–not including AirAsia–in 2014.

Ratner stipulated, however, that “the number of fatalities is higher than the ten year average because of some high-profile accidents.”

Following the shootdown of Malaysia Airlines Flight 17 in July, Ascend’s head of safety, Paul Hayes, told Bloomberg News that despite the grim news, “It’s important to look at the long term trends. What looks likes a ‘good’ or ‘bad’ year – let alone just seven months – by itself means nothing.”

According to the European Aviation Safety Agency, there were 224 air crash deaths in 2013, compared with a yearly average of 703 deaths between 2003 and 2012. However, according to another report from the group, it appears the numbers have dipped since the start of 2011, with less than 400 deaths each year since then until 2014.

To put this in perspective, it was common two decades ago for worldwide aviation deaths to top 1,000 per year.

Airline pilot Patrick Smith, who wrote “Cockpit Confidential,” noted that 2014’s crashes are somewhat of an aberration and not the norm.

“We can’t expect every year to be the safest,” he wrote on Monday, “and it’s important to look at the broader context. This year will be something of a correction, but over the past ten or fifteen years the rate of fatal accidents, per miles flown, has been steadily falling. The International Civil Aviation Organization (ICAO) reports that for every million flights, the chance of a crash is one-sixth what it was in 1980, even with more than double the number of planes in the air.”