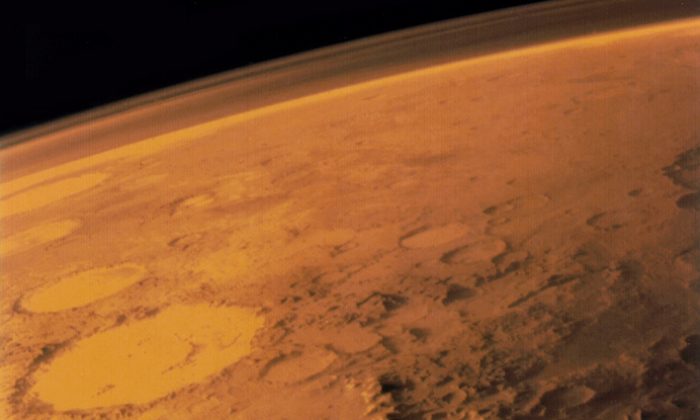 200,000 have applied to live on Mars when it’s possible, a company has said. The Mars One foundation said that 200,000 signed up since April.

Bas Lansdorp, the CEO of Mars One–the company commissioning the undertaking–on Tuesday said that an unmanned mission to Mars is the first step. It would involve sending a robotic lander and a communications satellite to the Red Planet–which could take place in 2018.

Lansdorp told CNN the unmanned venture is the “most important and most difficult step of actually getting humans to Mars.” He added that if the mission is successful, then it’s theoretically possible for the first pioneers to land on the planet in 2025.

“The first step in Mars One’s overall plan of establishing a permanent human settlement on Mars,” he said.

Ed Sedivy, a chief engineer at Lockheed Martin Space Systems, told the network that “the opportunity to participate in that is just really exciting,” adding that the unmanned mission is the first privately funded one that would go to Mars.

“This is the dawn of a new era of space exploration,” he said, reported the Guardian.

Lansdorp said the first human mission to Mars could cost as little as $6 billion, but an expert on space law, Michael Listner, told the paper it would cost close to $1 trillion–more than the gross-domestic product of most countries.

“We’re moving closer to our destination. It’s going to be a difficult and bumpy road, but I’m confident with a lot of help from people around the world we will finally make it,” Lansdorp said.