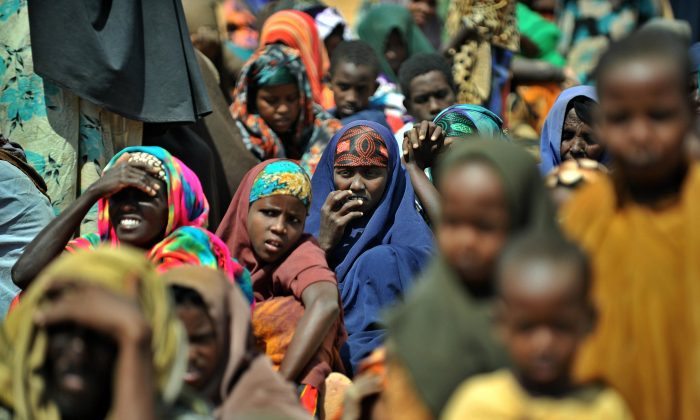 200 Somali Refugees in Kenya Are Blocked From Going to US

A Somali refugee says more than 200 refugees heading to the U.S. for resettlement have been told they cannot travel as a result of President Donald Trump’s executive orders that temporarily suspend all immigration of citizens from seven majority-Muslim countries.

Suleiman Yusuf, a teacher, said Monday that the 200 left a refugee camp in eastern Kenya last week but they have been told by the International Organization for Migration that their Monday flights have been canceled “because of Trump’s orders.”

The United Nations refugee agency media officer Yvonne Ndege said Monday that about 13,000 Somali refugees have been interviewed and approved by the United States Citizen and Immigration Services but whose resettlement has now been affected by the new order.