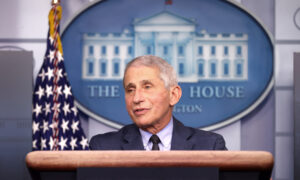 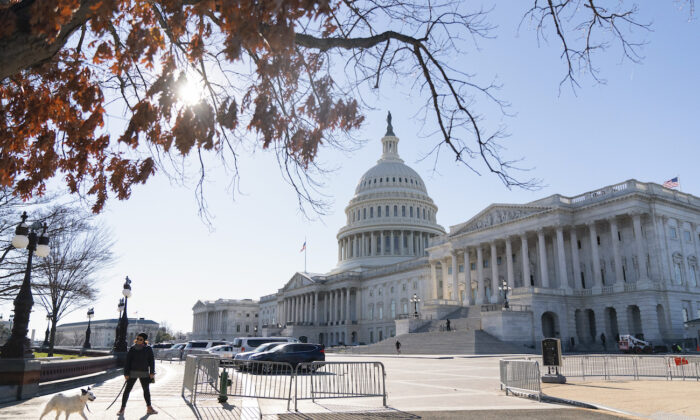 The Capitol is seen through tree branches in Washington, on Dec. 29, 2020. (AP Photo/Jacquelyn Martin)
Congress

Enacted in 1976, three years after the Supreme Court’s Roe v. Wade decision that legalized abortion nationwide, the Hyde Amendment blocks federal funds from being used to pay for abortions, except in cases of rape, incest, or life endangerment. It is not a permanent statute, but exists by being added to federal spending bills every year.

In a letter to House and Senate leaders, the House Republicans vowed to reject their Democratic colleagues’ effort to toss the Hyde Amendment or any federal funding bill that allows coverage of abortion.

“Congressional Democrats now seek to further erode public trust in government by ignoring mainstream public opinion in favor of placating the radical Left,” the letter reads, citing research that found the Hyde Amendment may have prevented an estimated 2 million abortions since it was enacted. “We cannot allow the Hyde Amendment and other important pro-life safeguards to be decimated by Congressional Democrats.”

“As part of their pro-abortion crusade, Democrats have taken direct aim at these long-standing, bipartisan protections that generally prevent the federal government from using taxpayer dollars to support abortion procedures,” the letter continued.

“Repealing these pro-life provisions would destroy nearly half a century of bipartisan consensus,” the representatives wrote, noting that the Hyde Amendment had remained in each year’s budget proposals throughout the two terms of former President Barack Obama.

President Joe Biden had voted for the Hyde Amendment as a Delaware senator and continued to support the measure as Obama’s vice president. During his presidential campaign, however, Biden reversed his stance after being criticized by pro-choice activists and other candidates of his own party, including Sen. Elizabeth Warren (D-Mass.) and then-Sen. Kamala Harris (D-Calif.).

Biden’s change of position on Hyde was targeted during the July 2019 Democratic primary debate by Harris, who asked the former vice president if he “had evolved” and regretted his past decisions.

“I support a woman’s right to choose,” Biden replied, adding that federal-funded abortions and other reproductive health care would be a part of his plan. “I’ve supported it, I will continue to support it and I in fact will move as president to see to that the Congress legislates that that is the law.”

The letter comes as a large number of House Democrats, including House Appropriations Committee Chairwoman Rosa DeLauro (D-Conn.), are seeking to exclude Hyde, calling it a “discriminatory policy.”

“For more than 40 years, it has been routinely extended—every year as a legislative rider—but the time has come in this current moment to reckon with the norm, with the status quo, and view it through the lens of how it impacts communities of color,” DeLauro said in a statement following the presidential election.