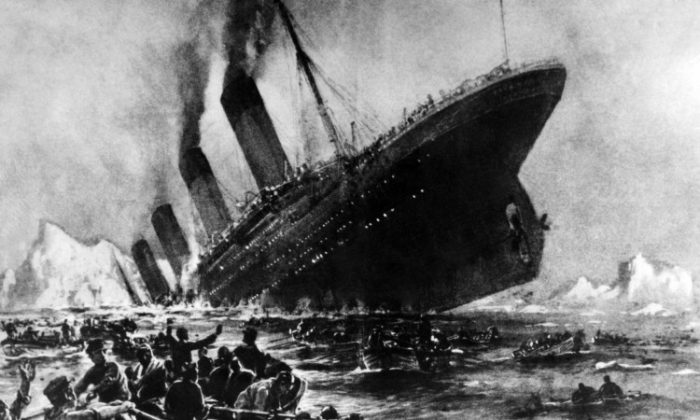 At least 200,000 documents pertaining to the Titanic and its demise were published ahead of the 100th anniversary of the sinking of the ship later this week.

The records, which were published on Ancestry.co.uk contain information about the 1,500 people who died, as well as the survivors and their relatives.

The website said the records paint a picture of each of the 2,200 people who were on board the vessel.

“As the years have passed, many generations have lost information that would confirm relatives who may have been aboard,” stated Dan Jones, the vice president of content on the website.

He added that the records will only be freely available to the public for a “limited time” but will “provide a single source to find answers to some long standing family mysteries.”

The documents include references to millionaire John Jacob Astor IV and businessman Benjamin Guggenheim, who were on board the ship when it hit an iceberg in 1912. The “unsinkable” ship sank within a few hours in the North Atlantic.

Last week, the United Nations cultural agency said that the wreckage of the Titanic would be protected, as it is now 100 years old.