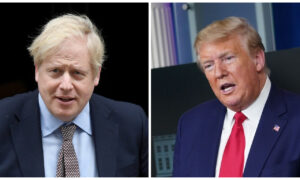 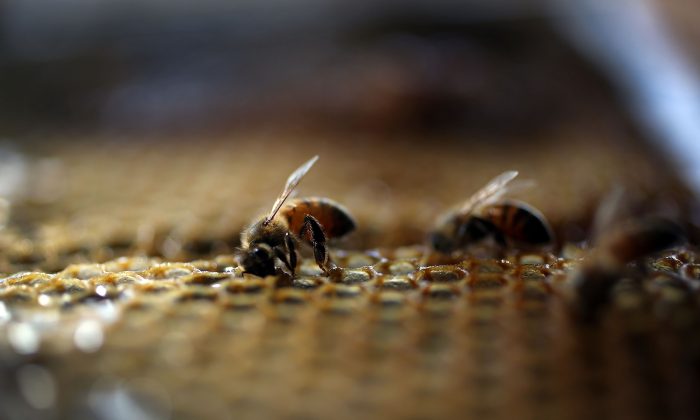 Honeybees are seen at the J & P Apiary and Gentzel's Bees, Honey and Pollination Company on May 19, 2015 in Homestead, Florida. (Joe Raedle/Getty Images)
US

CERRITOS, Calif.—Los Angeles County Fire Department says a swarm of bees at a suburban park attacked, stinging more than 20 people and sending three to the hospital.

Witnesses tell KCBS-TV that there were thousands of bees chasing hundreds of people and that the insects seemed to be attacking people with long hair.

Peters says the three people taken to the hospital are expected to be OK and that the bees left the park within an hour of the attack.