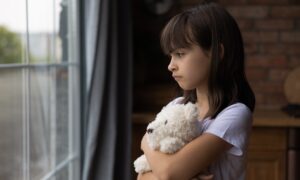 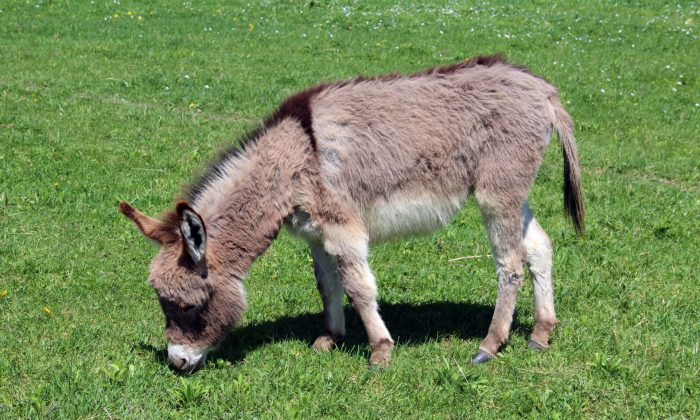 An Arizona animal shelter can’t complain about a lack of interest after it posted a notice that 20 miniature donkeys will become available for adoption.

The Triple R Horse Rescue in Cave Creek Arizona received hundreds of requests for the mini donkeys since its March 1 announcement. But there are some conditions for the potential adopters.

Among the hundreds of comments on it’s Facebook page, the animal rescue stepped in to sort out some questions:

Also, possibly because of heavy traffic on the Triple R Horse Rescue website, the online adoption form was not working for some, as people noted in the Facebook comments. The animal rescue recommended to either keep trying online or to download the form (under Horses and Horse Forms), fill it out offline, and mail it in the old fashioned way. Since the donkeys will still take a while to arrive and the adoptions will be decided by a lottery, there’s no disadvantage to having your form arrive a few days later.

Pretty Much the Cutest Little Animal Ever: Dik-Dik Mini Antelopes

The Triple R Horse Rescue thanks everybody for their support.

MINI DONKEY UPDATE:Thanks to all of our Triple R friends and supporters for the many inquiries about the mini-donkeys…