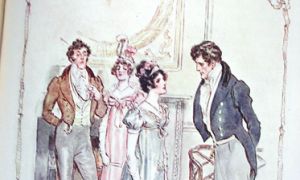 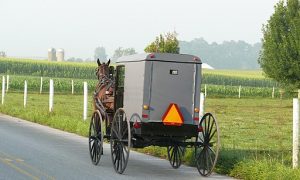 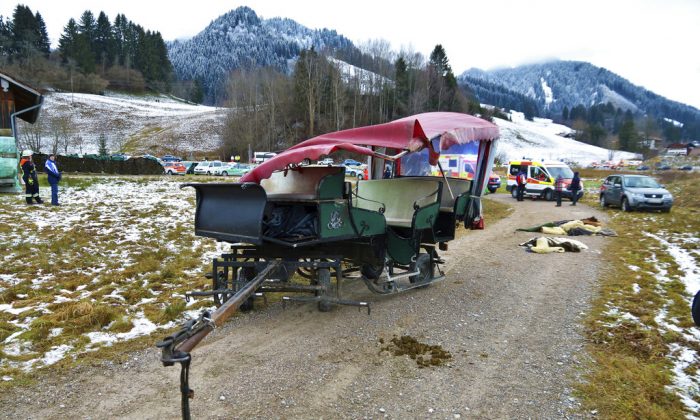 A damaged carriage sits on a path near Pfronten, southern Germany, on Dec. 25, 2018. (Benjamin Liss/dpa via AP)
Europe

20 Hurt in Germany as Horse Carriages Collide on Christmas

The DPA news agency quoted police in southern Bavaria as saying the two carriages, each with 10 passengers, were approaching a rail crossing single file when the first carriage halted. The second did not and overturned during the collision.

One man had to be taken to the hospital by helicopter. DPA says the driver of one of the carriages was also seriously hurt during Tuesday’s accident.

The other 18 injured people included children. They all suffered less serious or minor injuries and were attended by 35 medical personnel. Police in the community of Pfronten were investigating on suspicion of negligence causing bodily injury.