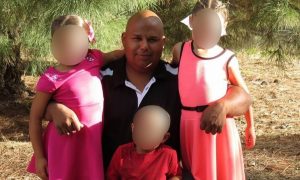 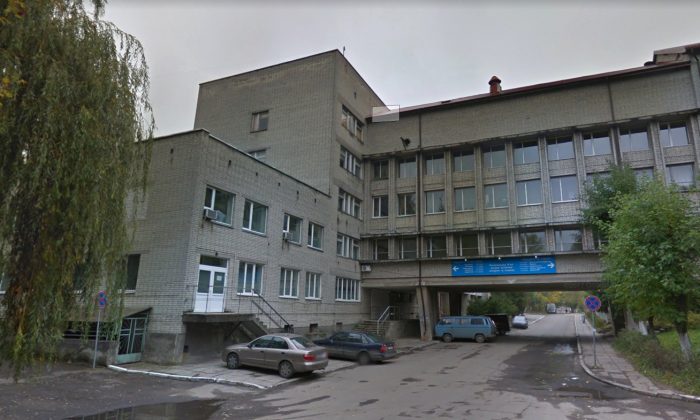 2-Year-Old Dies After Falling Into Pot of Scalding Water

A 2-year-old boy has died after falling into a cooking pot filled with hot water at his home.

Ivan Maletych died at a local hospital in the village of Susidovychi in southern Ukraine’s Lviv Oblast region, the Daily Mail reported.

According to the media outlet, doctors had planned to transport him to the Shriners Hospital for Children in Boston, Mass., for treatment, but his immune system shut down before they could get him specialized treatment.

The incident, which left the boy with 70 percent burns, happened when his mother was preparing hot water with a 10-gallon cooking pot to wash some clothes on April 23, the media outlet LMN reported.

According to local reports, she had left the pan to cool when she became distracted by something.

That’s when she heard her son’s screams and rushed to find him in the pot of scalding hot water.

“I heated the water to wash clothes,” the mother said, according to LMN. “We do not have a washing machine, so I do everything with my hands.”

The woman rushed to the neighbors who then helped drive them to the hospital.

Victor Pyzhevsky, head of the department of the 8th Lviv Clinical Hospital, told local media that the boy had suffered burns to 70 percent of his body and that he was in a critical condition.

The boy had to be put on an artificial ventilator to assist his breathing.

His mother said that the boy was on a table when he fell into the boiling water, according to an earlier report by the Daily Mail.

“I saw how he fell in the boiling water,” she said. “I rushed to the bucket and pulled him out.”

“I hugged him, then wrapped him in a cotton cloth. When I unwrapped him, I saw his skin was peeling off.”

Injuries involving burns are not uncommon in the United States.

According to the Centers for Disease Control and Prevention (CDC), over 300 children from ages 0 to 19 are treated in emergency rooms for burn-related injuries and two children die as a result of being burned every day.

The most common types of burns are scalds, which are caused by contact with “wet heat” such as hot liquids, bath water, steam, hot foods, drinks, or cooking liquids, according to the New York State Department of Health (NYSDOH).

One study found that 90.4 percent of scald injuries to children under age 5 were related to hot cooking or drinking liquids, the Department of Health & Human Service (HHS) said.

To avoid scalding children with hot water, the HHS suggests that parent set the temperature on their hot water heaters to 120 degrees Fahrenheit or lower, and advises them to check the water temperature on the inside of the wrist before bathing any child.

“To prevent burns from scalding water in the tub or faucet, make sure that the temperature on your water heater is not higher than 120 degrees,” the HHS website says.

The HHS also suggests that parents use a baby gate to keep young children out of the kitchen when there is no supervision to prevent accidental burns.