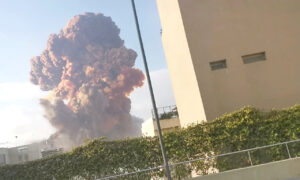 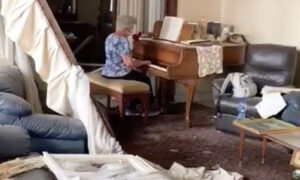 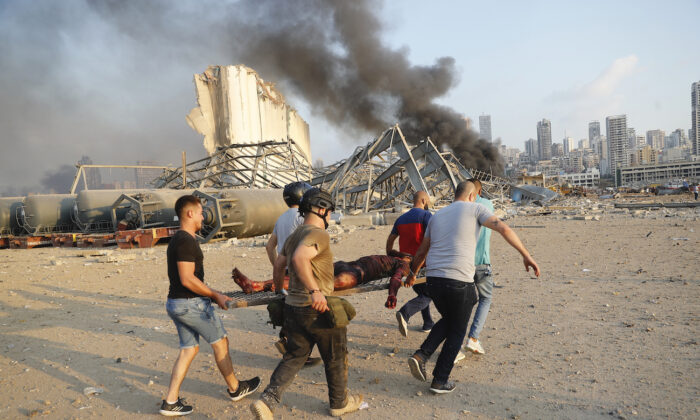 Civilians carry a victim at the explosion scene that hit the seaport, in Beirut Lebanon, on Aug. 4, 2020. (Hussein Malla/AP Photo)
Australia

A two-year-old has been named as the Australian victim killed of the Beirut explosion which tore through the Lebanese capital.

The Department of Home Affairs is helping the family of Isaac Oehlers, who is believed to be from Western Australia.

In a statement released by the Department of Foreign Affairs, the family expressed their grief at the loss of their young son.

“We are heartbroken by the sudden and tragic loss of our beautiful boy following the disaster in Beirut,” the statement read.

“Isaac was two and will be deeply missed by family and friends.

“The family would like to thank everyone who has offered comfort and support to us, and would like to express our condolences to everyone in Lebanon who is suffering from this devastating tragedy.

“We request that the media respects our privacy at this difficult time.”

More than 150 people were killed and thousands injured by the explosion at Beirut’s port on Tuesday afternoon local time.

The blast was fuelled by thousands of tonnes of ammonium nitrate stored at a warehouse for years after being confiscated from a ship.

Investigators are yet to determine what sparked the explosion and are reportedly focusing on workers at the port, but Lebanese President Michel Aoun has said it may have been a rocket or bomb attack.

The explosion levelled buildings around the port and caused major damage across the city, leaving as many as 300,000 people homeless.

The catastrophe sparked angry protests and clashes in which one police officer has been killed and more than 200 people injured.