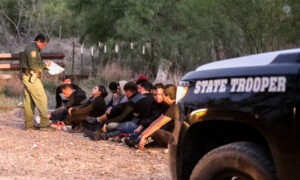 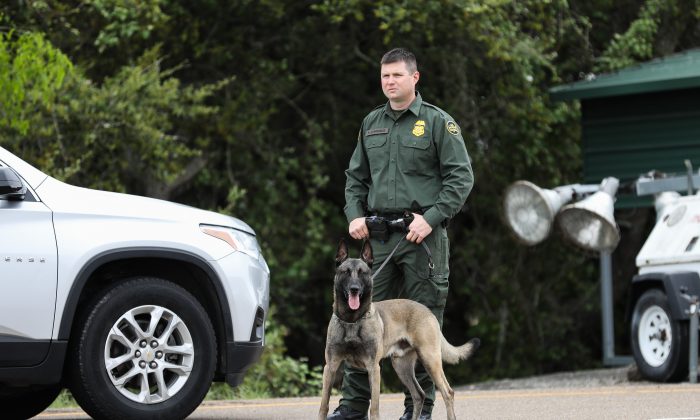 Two American soldiers have been accused of attempting to smuggle two illegal immigrants from Mexico to San Antonio, according to the Department of Justice.

Emmanuel Oppongagyare, 20, and Ralph Gregory Saint-Joie, 18, allegedly drove towards the Hebbronville Border Patrol Checkpoint on a Sedan on June 13 while wearing their uniforms.

After they were stopped at the checkpoint, Oppongagyare allegedly told officials that they were traveling from Zapata to San Antonio, both Texan cities.

They were then referred to secondary inspection, and two illegal immigrants coming from Mexico were discovered in the trunk, according to the charges.

The complaint further alleges that the soldiers were told to wear U.S. Army uniforms to circumvent authorities, and were expecting to be paid an unspecified amount of money after picking the illegal immigrants up in McCallen and dropping them in San Antonio.

The two soldiers are facing up to 10 years in federal prison and a possible fine of up to $250,000 if found guilty.

Patrol agents were alerted by a canine unit in late May, prompting authorities to inspect the tanker on the vehicle and ended up finding more than 5o people inside who were in the United States illegally.

The next morning, a canine unit alerted the agents about a second trailer. The driver sped away, ignoring the agent’s orders, but was stopped shortly after. One hundred illegal aliens were found inside.

The drivers of both incidents were U.S. citizens and were arrested on the spot.