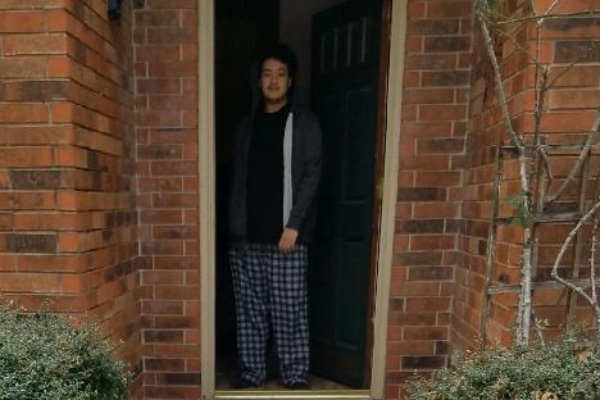 Two teenagers accused of murdering another teenager in Texas have been charged with capital murder.

Julian Velarde 17, and Roderick Alexander 17, fatally shot Diego Andrade, 18, while all three were inside a car, according to detectives with the Harris County Sheriff’s Office.

After shooting Andrade, the pair of suspects fled from the car.

The motive for the shooting was robbery, the sheriff said, reported KHOU.

A female in the car at the time of the shooting is being treated as a witness.

Footage from the scene was released by sheriff’s officials a day after the shooting, which took place on Tuesday, Jan. 30.

The footage shows an apparent argument started before the shooting.

While the suspects fled on foot, the girl stayed in the car. She is cooperating with officials.

Andrade’s mother said she believes what happened was that Andrade was driving the car and something happened, causing him to order everyone out of the car.

There were four others in the car, including Andrade’s girlfriend, she told Click2Houston.

But the teens refused to get out and struggled with Andrade after they demanded money and pointed a gun at his girlfriend.

The teens originally met up because they are former classmates. The suspects apparently told Andrade beforehand that they wanted to offer him a job selling humidifiers.

A fundraiser for Andrade’s family has been started by his mother.

“Diegito was gentle, enjoyed playing video games, bullying his younger brothers, and eating junk food, like any other 18-year-old boy does. There are no words to describe the sentiment I feel at the moment. No one ever imagines or plans to have their first child taken from them. There is a hole in all of our hearts and lives now,” she wrote. “I have created this account in hopes to ease our burden, and fund funeral & memorial expenses for my precious son who left me much too soon.”