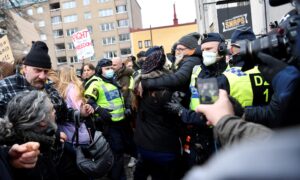 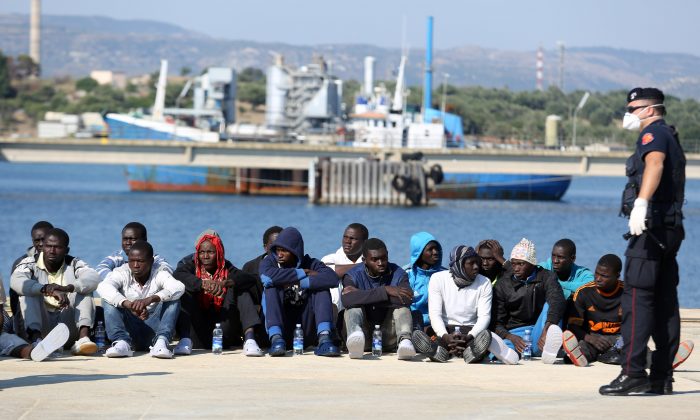 Migrants wait to be checked after disembarking from the Italian Coast Guard vessel Peluso as they arrive in the Sicilian port town of Augusta, Italy, Wednesday, June 3, 2015. Some 406 migrants were taken to Sicily after being rescued at sea in the Sicily Channel. (AP Photo/Francesco Malavolta)
Europe

ROME— Police in Sicily say they have detained two suspected migrant smugglers, including one trying a new tactic of putting only few passengers aboard a small boat in a bid to land undetected on Italian shores.

Ragusa police said Saturday a Tunisian was detained for investigation of smuggling after 12 fellow Tunisians aboard a wooden boat told authorities he promised to sail them to an isolated beach near Trapani, western Sicily, at night so they could slip away undetected. Instead, police say the suspect bungled the route and eventually was spotted by an Italian naval vessel.

Also detained was a Gambian who is suspected of skippering a dinghy with 116 African migrants.