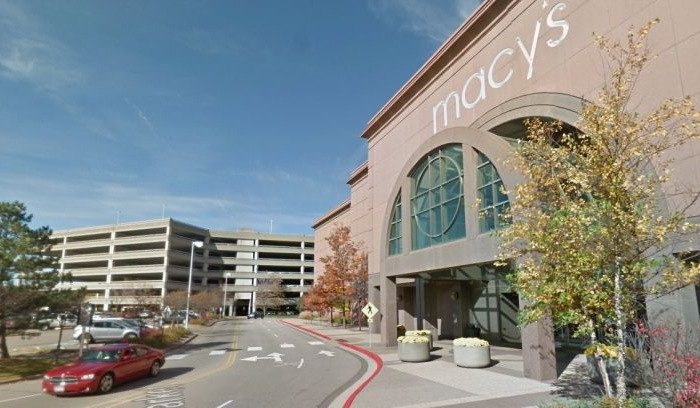 Two people were stabbed at the Mall of America in Minnesota on Sunday night, police say.

Bloomington Police tweeted that “a subject is in custody after a stabbing at Macy’s,” but did not elaborate. Police later told media outlets at the scene that the stabbing was part of an attempted robbery.

A subject is in custody after a stabbing at Macy's MOA. BPD will address media at the media staging area across Killebrew Dr @8:30 pm

A person was stabbed in the back in the men’s section of the Macy’s first floor, the Star Tribune reported. Another person was also stabbed, and the suspect was injured, police said.

Two people have been transported to the Hennepin County Medical Center in Minneapolis, Fox9 reported.

One of the victims is reportedly in critical condition.

Breaking: massive police presence at the Mall of America after reports of a possible incident at Macy's. #Fox9 pic.twitter.com/aSIUsnvBvO

Mall Of America is closed due to stabbing on the first floor of Macy’s.

“My daughter could see people lying on the ground who had been stabbed,” Kim Schwieters said, according to the Tribune. “We saw two cops running toward Macy’s,” she said. “By the time we got to the main area—the men’s department is to the right—more police started running in with their guns drawn.”

Police told people to leave the area before they closed the store, she said.

#BREAKING: First images from the scene of investigation of violent incident at Macy's in @mallofamerica. Our @joemazankstp is there and snapped these. Stay with @KSTP for confirmed details as soon as we learn them. pic.twitter.com/lGewZrZsXu

#BREAKING: Witness of stabbing at @mallofamerica tells @KSTP it happened in the men's section of Macy's. She heard screaming and crying and saw multiple victims before hiding to save herself… pic.twitter.com/U3vbYIeVH0

Another woman wrote on Twitter: “Just lived through the scariest experience of my life. I heard someone screaming ‘He got me! He got me!’ I knew something was not right. Some other shoppers ran toward the screaming, and someone (who I believe was the victim’s brother) yelled ‘911!’ I called the police and hid.”

Police: Mall of America stabbings were part of a failed robbery attempt https://t.co/z4447MDQ3u

Mall of America, Bloomington PD Presser: Macy's stabbing was an "interrupted theft." Suspect attempted to rob something from a dressing room. He was confronted and produced a knife; stabbed two people. Injuries are not life-threatening.

A suspect’s name or a motive have not been given.