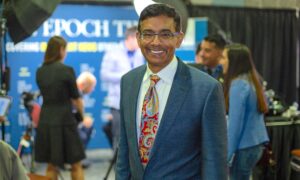 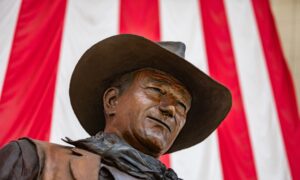 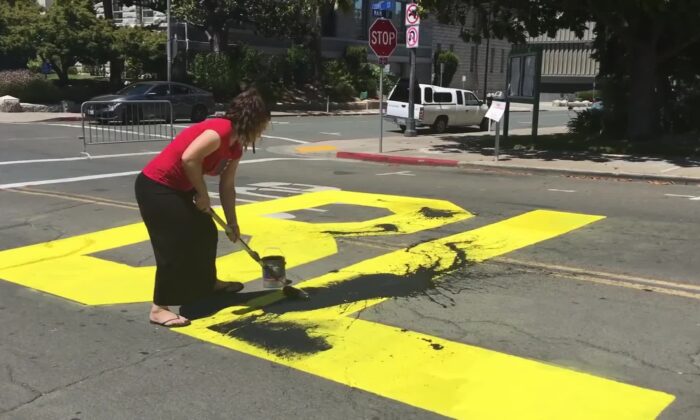 A man and a woman who were filmed painting over the words “Black Lives Matter” on a road in California last week were charged with a hate crime and other offenses, the Contra Costa County District Attorney’s Office said Tuesday.

Martinez, California, residents David Nelson, 53, and Nichole Anderson, 42, will face three misdemeanor counts each, including violation of civil rights, vandalism, and possession of tools to commit vandalism or graffiti, the district attorney’s office said in a statement.

Anderson allegedly painted over the yellow letters, which had been permitted by the city, with black paint on July 4, while Nelson directly aided in her alleged criminal conduct.

“We must address the root and byproduct of systemic racism in our country. The Black Lives Matter movement is an important civil rights cause that deserves all of our attention,” District Attorney Diana Becton said in a statement.

“The mural completed last weekend was a peaceful and powerful way to communicate the importance of Black lives in Contra Costa County and the country,” she said. “We must continue to elevate discussions and actually listen to one another in an effort to heal our community and country.”

Video footage of the incident posted on YouTube shows a woman dressed in a red T-shirt using a large paint roller to erase the mural with black paint. Meanwhile, a man dressed in a “Make America Great Again” hat and a “Keep America Great” T-shirt—both heavily associated with President Donald Trump—can be seen recording the woman with his phone as she paints over the letters “B” and “L.”

“There is no oppression. There is no racism. It’s a leftist lie,” Nelson can be heard saying.

It took place just moments after the temporary mural was completed Saturday by more than 100 people. A resident applied for a permit to be painted in downtown Martinez in front of the Wakefield Taylor Courthouse, Martinez Police Chief Manjit Sappal said in a statement.

“It appeared that the couple came to the mural with cans of paint and a roller with the specific purpose of vandalizing over the mural,” Sappal said. “The community spent a considerable amount of time painting this mural only to have the suspects destroy it by dumping and rolling paint over part of the message.”

According to CNN affiliate KPIX, the letters were repainted after the incident.

Nelson and Anderson have been charged with violation of civil rights, vandalism under $400, and possession of tools to commit vandalism or graffiti. If convicted of the misdemeanor charges, the pair could each face up to a year in county jail.