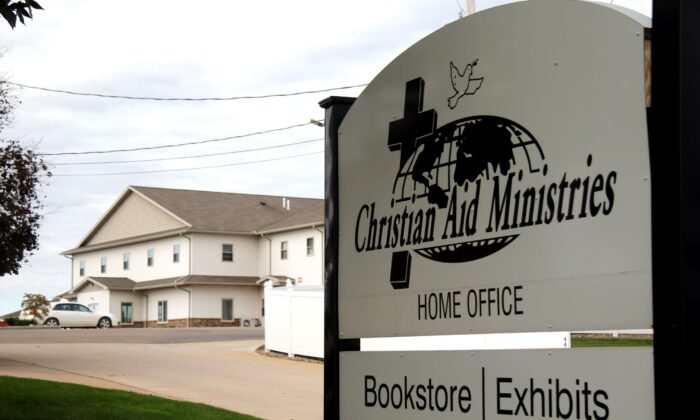 Two of the 17 Christian missionaries kidnapped last month by a gang in Haiti have been released.

Christian Aid Ministries, the organization supporting the missionaries, released a statement on its website on Sunday on the development.

“We have learned that two of the hostages in Haiti were released. We praise God for this! Only limited information can be provided, but we are able to report that the two hostages who were released are safe, in good spirits, and being cared for,” the statement read.

Due to security reasons, the organization said it cannot provide the names or current location of the two missionaries who have been freed.

“We cannot provide or confirm the names of those released, the reasons for their release, where they are from, or their current location. We ask that those who have more specific information about the release and the individuals involved would safeguard that information,” the statement added.

The group also encouraged ongoing prayer regarding the sensitive situation, remembering the 15 missionaries still in captivity.

“We encourage you to continue to pray for the full resolution of this situation. While we rejoice at this release, our hearts are with the fifteen people who are still being held,” the statement said.

The missionaries were on their way home from building an orphanage when the incident occurred in October, the Ohio-based Christian Aid Ministries said in a message.

“The welfare and safety of U.S. citizens abroad is one of the highest priorities of the Department of State,” the spokesperson said in a statement, without offering additional comment.

A few days later, the gang responsible demanded $1 million per person for the hostages.

“I swear by thunder that if I don’t get what I’m asking for, I will put a bullet in the heads of these Americans,” said Wilson Joseph, the suspected leader of the gang dubbed “400 Mawozo,” according to a video that was shared on social media.