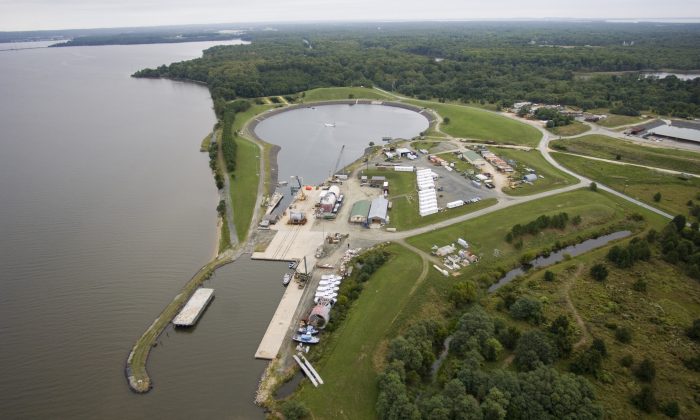 2 Navy divers drowned:  Two Navy divers who died at a test pond in February accidentally drowned, according to a local medical examiner on Monday.

HAGERSTOWN, Md. (AP) — Autopsies of two Navy divers who died in a test pond at Aberdeen Proving Ground in February have concluded they accidentally drowned, the Maryland Office of the Chief Medical Examiner said Monday.

That is the only autopsy information the agency has been authorized to release about any of the three diverswho died earlier this year at the Army installation about 20 miles northeast of Baltimore, spokesman Bruce Goldfarb said.

Their deaths and that of civilian engineering technician George Lazzaro Jr., remain under investigation by several military and civilian agencies. Lazzaro, 41, of Nottingham, died at the pond Jan. 30 while doing underwater maintenance.

Military officials closed the pond to all activities in late February pending the outcome of the investigations.

Lazzaro’s death is under investigation by the Army Combat Readiness/Safety Center at Fort Rucker, Ala.; the Army’s Criminal Investigation Division; and the federal Occupational Safety and Health Administration.