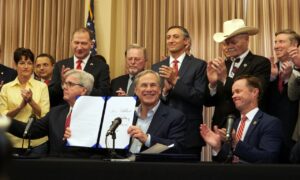 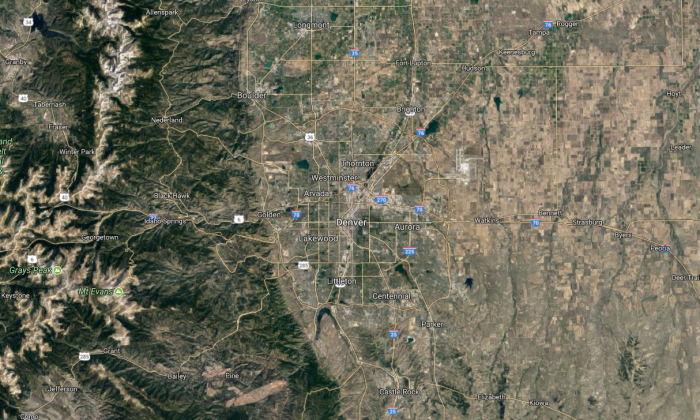 Mysterious booms were heard in Colorado earlier this week, baffling residents around Lakewood and nearby areas.

The booms shook walls and windows, it was reported.

Pueblo Colorado. Big boom. What was that?

There have been a number of booms heard around the United States in the past month: one in New Jersey on Oct. 25, one in Central Alabama on Nov. 14, one in Idaho on Nov. 15, and one near Detroit on Nov. 18. The U.S. Geological Survey has not confirmed that those are earthquakes.

“The Colorado Oil and Gas Conservation Commission says there has been nothing unusual they can report, ruling out complications with oil and gas lines,” reported WDTN. “Fort Lupton and Brighton Fire officials are also ruling out an explosion. Brighton fire received several calls from different parts of the Lochbuie area around 9 p.m. Monday.”

It has been 24 hours since widespread reports of a loud boom that rattled windows across a town in Colorado. Yet, there is still no definitive answer from authorities on what the source was. https://t.co/lhpiXrj7Vo

A USGS geophysicist told 9News in Colorado that a seismograph station at the Rocky Mountain Arsenal recorded a “signal” at the same time as the boom.

Locals sounded off on the boom.

Dale Kutin wrote, “Brighton Crossings here and we thought a car hit our house. It was like a shockwave from a BIG explosion but we didn’t hear anything, just felt it,” 9News said.

Added Debbie Stewart, “In Brighton east farms, we thought something fell off of an airplane and hit house. Went outside and looked around.”

Leslie Denise Dimas added, “My whole house shook, floor and things rattled, I’m over by county road 8, was baffled by the noise. Thank you for posting this, greatly appreciate knowing I wasn’t the only one!”

According to a CBS Denver reporter, “I contacted Buckley Air Force Base and they told me all of their missions ended at 8:08 p.m. so the noise wasn’t caused by a military jet. I also contacted the USGS in Golden and they said it wasn’t an earthquake, although a seismograph at the Rocky Mountain Arsenal did record about 10 minutes of ‘noise’ around the time of the booms, but said that the noise could have simply been something like a passing freight train.”