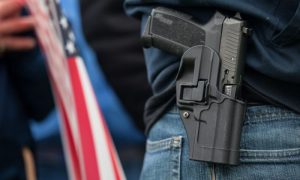 The Truth About Gun Violence in America
0 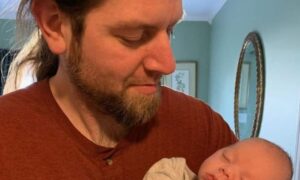 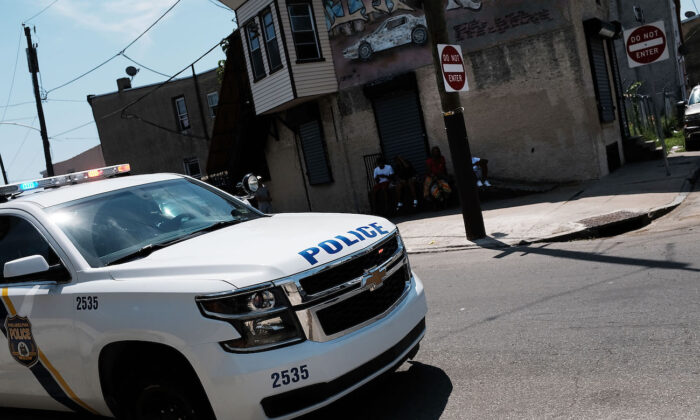 Two people were killed and two others were left injured after a shooting incident at a Philadelphia playground and basketball court on Wednesday night, police said.

Shortly after 8 p.m. Wednesday, at least 55 shots were fired by three gunmen in a playground area of Roberto Clemente Park along 18th and Wallace streets, leaving a teenager and a young man dead, police said.

The two victims, aged 18 and 22, were with two other 19-year-old men when the gunmen chased them into the playground area and began to open fire. Investigators say the group were playing basketball at the time of the incident.

At least 30 people were in the area at the time of the shooting, according to police.

At least 55 shell casings were found by police at the scene.

“We have video that shows three males entered the playground from Wallace Street and targeted the deceased male, chased him around the playground and shot him multiple times to his torso, then opened fire on the other group of males that was also in the playground, which was the males that we transported to the hospital,” Philadelphia Police Deputy Commissioner Melvin Singleton said, reported CBS Philly.

A man who lives close to the area where the shooting incident took place told the news outlet that he thought the gunshots were fireworks.

“I was sitting on my couch watching TV and I thought I heard fireworks go off and that’s not really uncommon in this area so I kind of didn’t even think twice about it,” local Pete Leonard said. “But then a few minutes later, I saw cop cars and an ambulance drive by so I walked outside and a guy was walking past me and he was like, ‘yeah, four people just got shot.’”

Surveillance footage is currently being reviewed by officers. They say they are searching for one man wearing a white T-shirt, and two others dressed in all-black clothing.

An individual who had a handgun in his possession on Wallace Street was apprehended by police while in a vehicle, but it is not clear if he is directly connecting with the shooting.

The Epoch Times has reached out to the Philadelphia Police Department for comment.