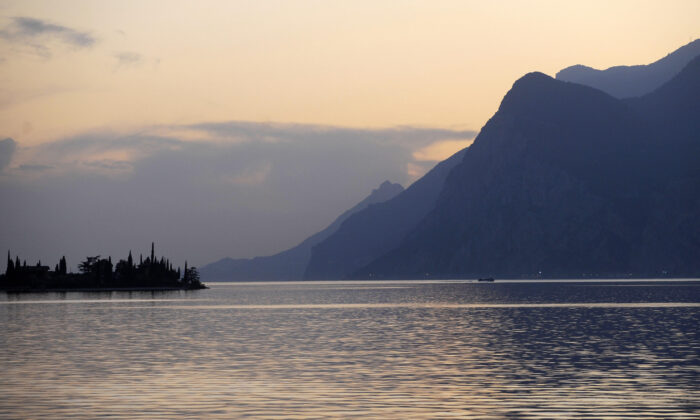 ROME—A court in northern Italy on Monday convicted two German men of manslaughter for a boat collision that killed an Italian couple who were also out on Lake Garda for an evening of relaxation in the summer of 2021.

The court in the city of Brescia gave a 4.5-year sentence to Patrick Kassen, who allegedly was at the helm of the Germans’ motorboat, and 2 years and 11 months to Christian Teismann, who had insisted he was asleep during the incident, Corriere della Sera daily reported.

Prosecutors alleged that the tourists from Munich were drunk and speeding in the boat.

Killed in the crash on the night of June 19, 2021, were two Italians, Umberto Garzarella, 38, and Greta Nedrotti, 25, who were aboard a smaller vessel after spending part of the evening earlier with friends on shore.

Before the trial, Kassen was quoted by Italian media as saying he didn’t realize there was a collision. He had been put under house arrest since July.

It wasn’t immediately clear when the Germans would start serving their sentences.

Investigators contended that their motorboat slammed into the smaller vessel. Garzarella was found dead in the boat while Nedrotti’s body was found two days later by firefighting divers searching the lake.

The Germans’ insurers have paid the families nearly 3 million euros (just over $3 million) but Garzarella’s father has said no amount of money can bring his son back.

“Only the two Germans know what happened that night, drunk or not, I cannot judge,” Corriere della Sera quoted Garzaella’s father, Enzo Garzarella, after the court rendered its judgment. ”They’ll have their conscience all their life. This sorrow will remain with them as it will remain with me.”