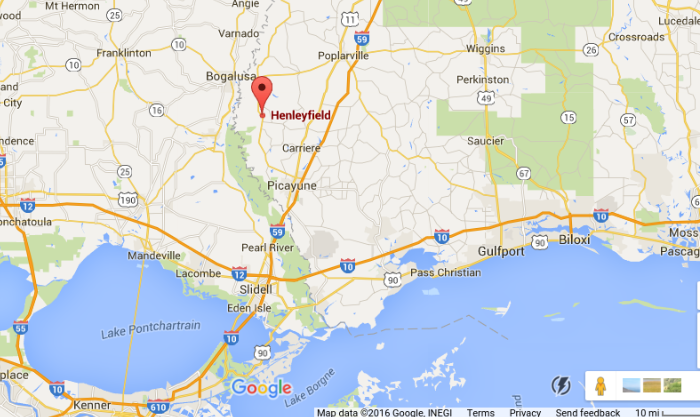 A gun store owner and his son are dead after a shootout erupted following a dispute with a customer.

A man and his son came to the store in Henleyfield, Mississippi on Saturday to collect a gun they dropped off to be repaired.

The pair were upset when they found out there would be a $25 charge for a portion of the work, and became argumentative with the owner’s wife, reported the Picayne Item. CBS said the men were angry that they had to pay even though the weapon wasn’t fixed

The wife called her husband to come deal with the customers, and the husband soon arrived with his son.

But when the man attempted to speak with the customers, the dispute escalated and shots were exchanged.

“During this argument, we believe there might have been some pushing and shoving,” Chief Deputy Shane Tucker told the Sun Herald. “One of the customers and one of the owners produced firearms. We don’t know who shot first.”

The owner’s husband and her son ended up dead, while the two customers were rushed to the hospital with serious injuries.

The wife of the owner wasn’t wounded.

No charges have been filed as of yet.