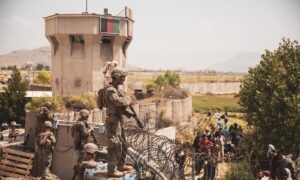 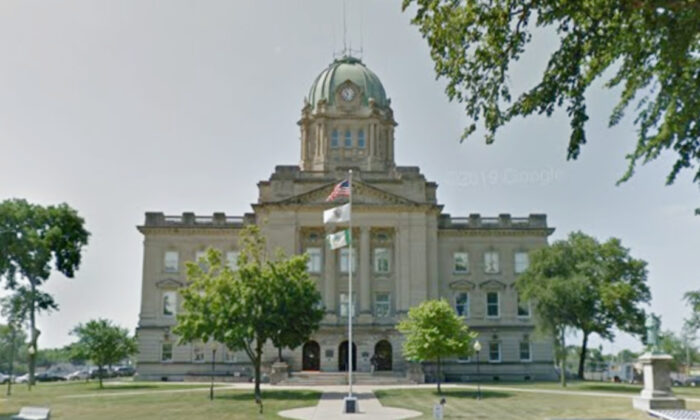 2 Dead, 1 Hurt in Shooting Near Illinois Courthouse; Suspects in Custody

Two men were killed and another was injured Thursday morning in a shooting near the courthouse in the small northern Illinois city of Kankakee, authorities said.

The two people who were fatally shot were Hispanic men in their mid-20s, and the third man who was shot is undergoing surgery, Passwater said during a news conference Thursday afternoon.

Officers were dispatched to the courthouse in response to a shots fired call at about 9:50, he said.

Passwater did not talk about a possible motive for the shooting and did not take any questions.

Kankakee is a community of about 26,000 people located about 60 miles south of Chicago.