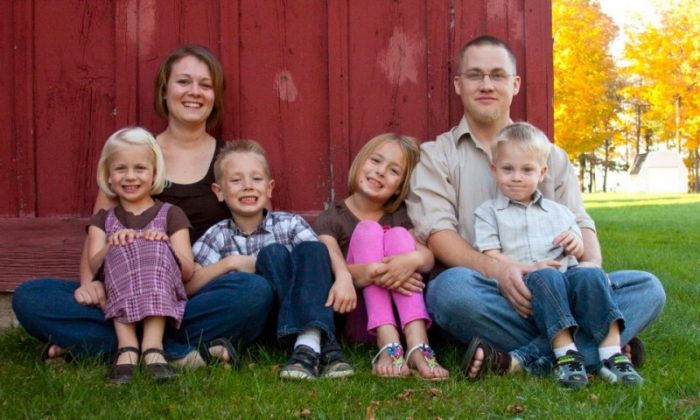 Two Wisconsin children are dead after a fire broke out in their home late Tuesday, while a third is in critical condition.

A 7-year-old and 11-year-old perished from their injuries, while a 10-year-old is in critical condition, the family told WISN.

11-year-old Natalie Maki was able to alert her siblings that a fire had started, but only one-9-year-old Jenna–was able to escape unharmed.

Natalie and Carter, 7, died. Ben is the child in critical condition, according to a family members’s GoFundMe post.

Natalie died re-entering the home trying to save Carter and Ben, fire officials said. Jenna had ran to a neighbor’s home and the neighbor called 911.

The parents weren’t home at the time of the fire; Riffel says unconfirmed reports indicate they were at a bible study.

UPDATE – Officials in Sheboygan Falls have revised their info from a fatal house fire:2 children have died, and a…

Firefighters used thermo-imaging cameras to locate and remove the three children because of hampered visibility due to heavy smoke and flames.

“They reported very heavy smoke with near-zero visibility and active fire in the house,” Sheboygan Falls Public Safety Director Steven Riffel told the Sheboygan Press. “Firefighters were able to locate three children in the home, including the 11-year-old, in upstairs rooms.”

Ryan Passini, a brother to Chris and Kristi Maki, the parents, said on the crowdfunding website that money is needed.

“The amount of funds needed in this situation is astronomical when you consider not only trying to rebuild a home but a family,” he said.

“Every little bit is so helpful in taking care of everything from funeral costs to normal day to day living.”