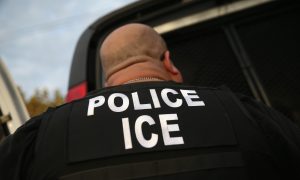 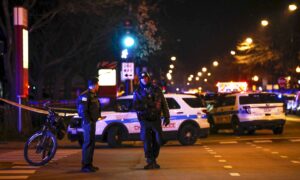 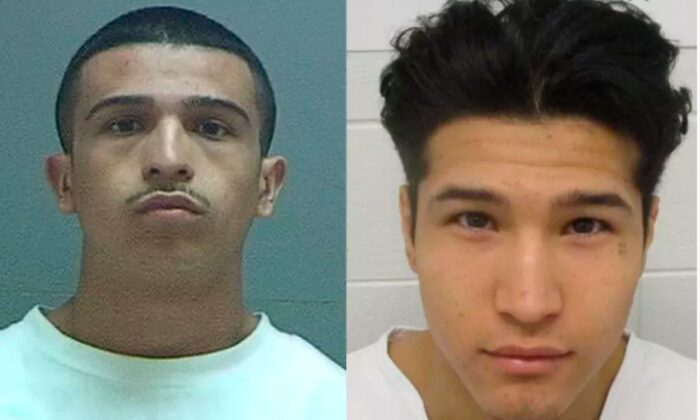 Teenage brothers convicted of murdering a 25-year-old Utah police officer were released from prison early, and they were stopped while speeding in a stolen car on Monday.

According to police in West Valley City, one of them was wanted in connection with a separate shooting in a motel last week, the Salt Lake Tribune reported.

Lawrence Boggs, 17, was shot several times and was critically injured, police told the Deseret News. Officials confirmed that he may have been involved in a shootout on Saturday.

Both he and Christopher Boggs, his brother, were convicted as teenagers in the death of West Valley police officer Cody Brotherson, 25, in November 2016.

In the motel incident, a 17-year-old male was shot in what police said may have been gang-related, KUTV reported, citing police spokeswoman Roxeanne Vainuku.

“Mr. Boggs reportedly invited his own associates to come to the hotel, after which, a fight with the rival group broke out that led to the gunfire incident,” Vainuku said.

“We’re still processing all the information we’ve gotten,” she told the Deseret News. “This is exactly what we predicted would be the case. We were sure their gang affiliation would continue.”

Both brothers were released from Utah Department of Corrections Custody early “to create capacity within correctional facilities as confirmed cases of COVID-19 continued to increase throughout the state,” said Kaitlin Felsted with the Department of Corrections, according to KUTV. She said the two were each within 180 days of their scheduled release date when they were released.