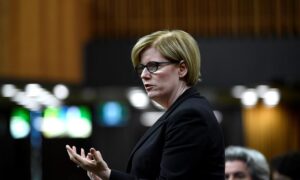 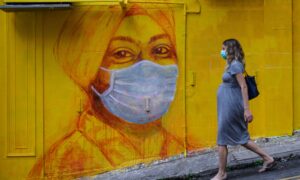 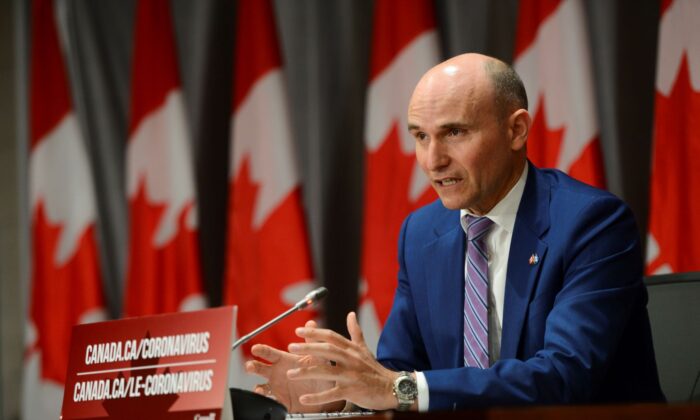 Nearly 190,000 Canadians have paid back emergency response payments they weren’t entitled to, according to the Canada Revenue Agency (CRA). Meanwhile, about 1,300 possible scammers are under investigation.

CRA spokesperson Christopher Doody has said that by June 3, close to 190,000 repayments had come through the agency’s portal.

Treasury Board President Jean-Yves Duclos told reporters on June 10 that in the beginning, there was “understandable confusion” about eligibility for the Canada Emergency Response Benefit (CERB).

“The new CERB was indeed very new. Most Canadians had difficulty understanding exactly how and when it would be delivered,” he said.

Doody said the CRA is looking into numerous tips it has received about possible abuse of CERB and other COVID-19 benefits.

“Any tips received will be reviewed for validity of the information provided,” he told CBC.

Global News reported that as of June 10, the CRA had received 1,300 tips on fraud or abuse of CERB, which is more than double of the 600 tips received as of June 1.

A draft bill trying to hold those abusing the CERB system accountable didn’t get enough support on its first reading on June 10. Under the bill, applicants who fraudulently received payments would be fined $5,000 with up to double the amount they had received, or a or a $5,000 fine with up to six months in Jail.

To help Canadians who lost jobs and income sources because of the COVID-19 pandemic, the federal government initiated CERB on March 15, to last for four months.

While most people’s CERB will end in July, the government is looking into extending the benefit. According to a report released by Parliamentary Budget Officer Yves Giroux on June 10, the estimated cost of extending the program for four more months would be $64 billion.