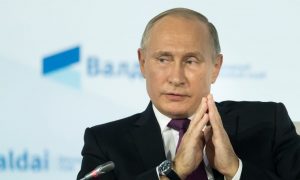 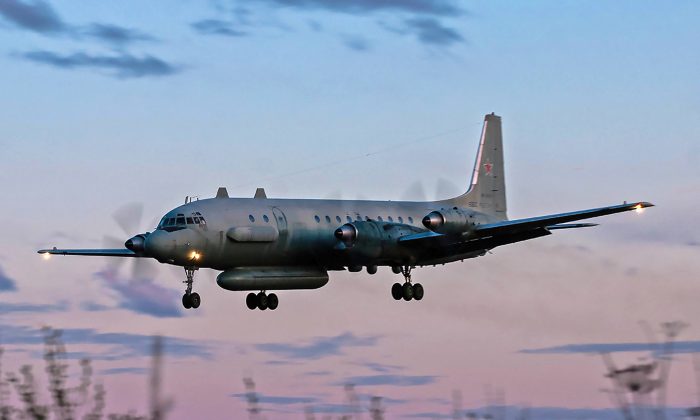 The South Korean Joint Chiefs of Staff said the incident may have been a “joint military drill between China and Russia,” but noted that “further analysis” is needed, according to Reuters.

South Korea said it contacted the foreign ministries of Russia and the Chinese Communist Party (CCP) about the alleged incident, according to Yonhap.

South Korea’s Joint Chiefs of Staff said the Russian planes flew from north to south over the East Sea, according to the Korea Herald. They then headed northeast.

The Chinese planes flew near Ieodo, a submerged rock that serves as a platform for a weather research station. Two planes left the zone via the East Sea, which is located between Japan and South Korea, officials told the newspaper.

The South Korean news agency noted that the air defense identification zone isn’t territorial airspace. However, foreign warplanes are supposed to inform a country before approaching them ahead of time.

South Korean planes in June 2019 fired warning shots at Russian military jets that were patrolling in a joint exercise with the Chinese military as they entered South Korean airspace. Seoul said at the time that its planes fired more than 360 rounds.