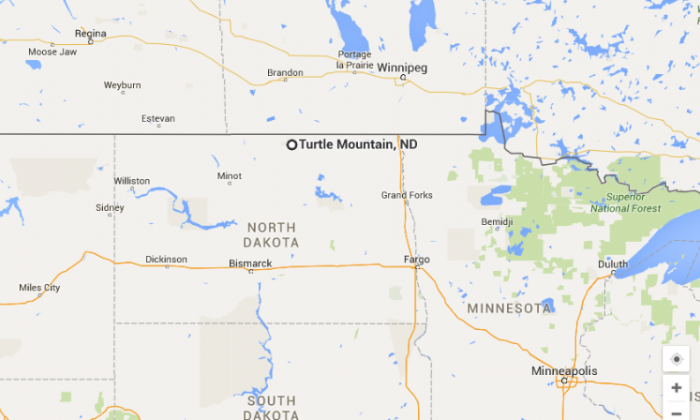 A joint operation in North Dakota by local and federal law enforcement ended in the arrests of 18 fugitives.

The fugitives arrested were wanted for a number of offenses, including drug charges, money laundering, and aggravated assault.

Tribal lands often are viewed as a safe haven by people wanted on state or local warrants, according to the Associated Press.

State authorities can arrest only non-enrolled members on a reservation, and not all tribal governments have extradition laws in place to transfer an enrolled member to a state or local jurisdiction that holds an active warrant.

The relatively small Turtle Mountain reservation measures 6 miles by 12 miles, according to the reservation’s tourism website.