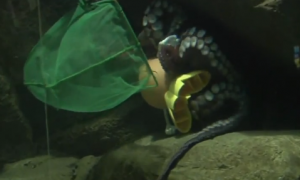 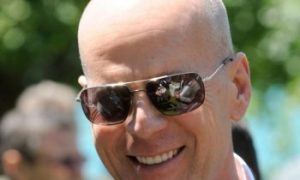 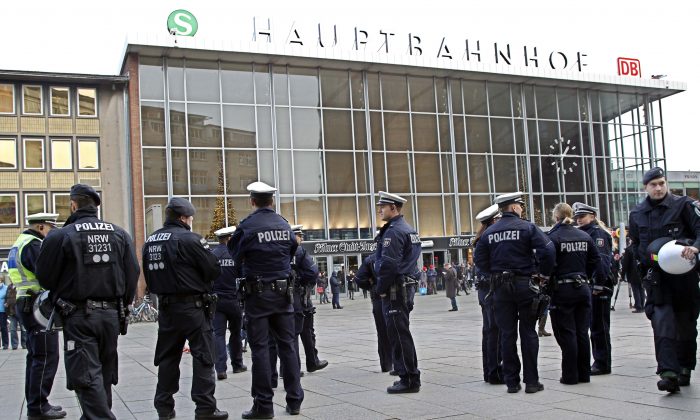 18 Asylum-Seekers Linked to Crimes in Cologne at New Year

BERLIN—German police have identified 18 asylum-seekers among 31 suspects in connection with robberies and assaults committed in Cologne at New Year, officials said Friday.

They were detained by federal police on suspicion of committing crimes ranging from theft to assault, and in one case verbal abuse of a sexual nature, Interior Ministry spokesman Tobias Plate told reporters in Berlin. They were believed to be among a group of up to 1,000 people in front of Cologne’s main railway station on Thursday evening.

None of the 31 is currently suspected of committing sexual assaults of the kind that have prompted outrage in Germany over the past week.

Plate said the suspects were nine Algerians, eight Moroccans, five Iranians, four Syrians, two Germans and one person each from Iraq, Serbia and the United States.

Cologne police said Friday they have received a total of 170 criminal complaints related to New Year, including 120 of a sexual nature. In addition to the 31 suspects detained by federal officers, city police arrested two men from North Africa, aged 16 and 23, early Friday.

Police said the attacks on women were committed by small groups of men who were among some 1,000 people described as being of “Arab or North African origin” that had mingled with revelers in front of Cologne’s main train station and gothic cathedral.

“It doesn’t just harm our rule of law but also the great majority of completely innocent refugees who have sought protection” in Germany, he said.

Plate said authorities were investigating possible links to similar sexual assaults in other cities to see whether there had been any coordination. Swedish police said Friday that at least 15 young women reported being groped by groups of men on New Year’s Eve in the city of Kalmar.