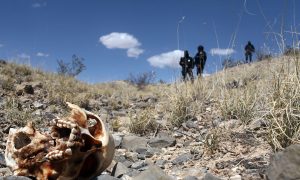 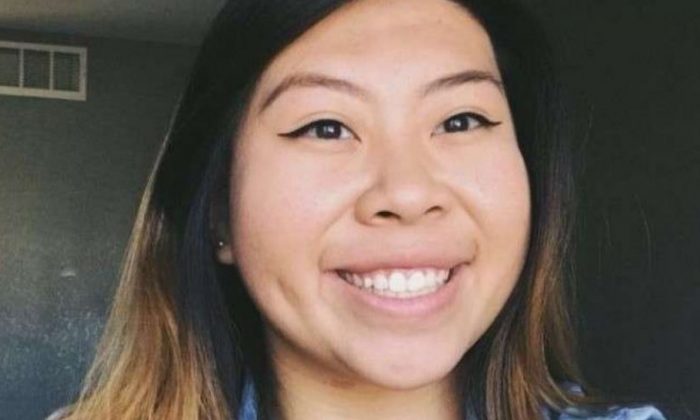 17-Year-Old Was ‘Set on Fire and Burned Alive:’ Police

A 17-year-old was “purposefully set on fire and burned alive,” police officials in Colorado announced on Jan. 28.

The Park County Sheriff’s Office gave an update in the investigation that started after Maggie Long was found dead in December 2017, revealing that three suspects spent “a significant amount of time” inside Long’s house.

The suspects have still not been found, Sheriff Tom McGraw said, reported KDVR.

“We believe this was a targeted crime and that there are at least three suspects still at large,” McGraw said during the press conference. “Maggie was purposely set on fire and burned alive.”

Investigators have processed hundreds of tips and ruled out more than 100 people, he added. The sheriff said that the suspects are believed to have targeted Long’s house but didn’t necessarily target Long herself.

Officials said the reward for information leading to an arrest has been increased to $50,000 while a new website has been created so that people can leave anonymous tips.

“Somebody knows what happened,” said McGraw. “Every tip will be addressed.”

A fire was extinguished by firefighters and Long’s remains were discovered. Officials ruled her death a homicide.

Friends and family members said that law enforcement officials revealing information about the case was a welcome change.

“The silent treatment the past year-and-a-half hasn’t done anything. It’s time to break that and get it open. This is the kind of thing that will do it,” Mike Quaintance, a friend of the Long family, told CBS 4.

“Breaking this thing open and opening it up to community input. You never know where something might come out of a crack in the wall.”

“I think the community really needed to hear this case be alive and to hear what information we had and to hear there was actually action being taken and to move it forward again,” added John Vandoren, a neighbor of the Long family, to CBS.

Vandoren said the details of Long’s death were hard to hear but said they might help.

“That was horrifying for a lot of us in the community that had never heard that before, but I trust that it was revealed for a good reason and it will generate leads and interest,” said Vandoren.