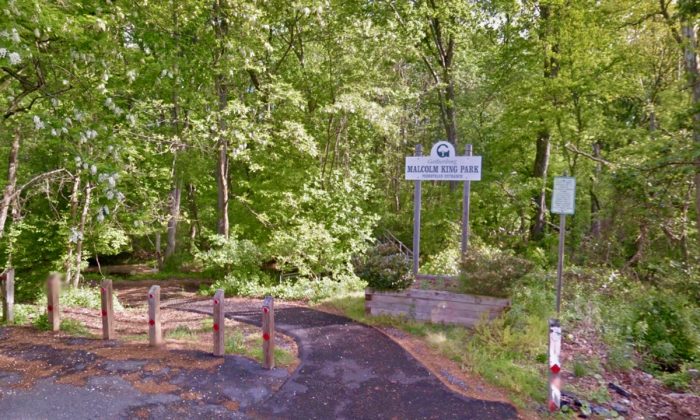 Juan Gutierrez-Vazquez had just turned 16 when he helped kill 17-year-old Christian Villagran Morales, according to Fox News. Prosecutor Robert Hill said Gutierrez-Vazquez held the victim down while other MS-13 members stabbed him 153 times in a Maryland park.

Authorities said that after meeting three young men, Morales flashed the gang signs of a rival gang. He did not realize all three of the young men were MS-13 members. The three reported back to their leaders before being “greenlighted” to kill him. They planned the murder for the next day, according to Fox 5 DC.

Before the murder, they used a young woman to lure Morales to the park. Other gang members also offered to smoke drugs with him there. Once he arrived, they killed him. It was later revealed that Morales was not a member of a gang and was simply trying to show off, according to Fox 5.

“He did flash some gang signs trying to impress these young men who were around him and he did not realize that they were part of MS-13, and that did cause them to report back to their hierarchy. In fact, he was greenlighted because of that,” said Ramon Korionoff, spokesperson for the Montgomery County State’s Attorney’s Office, via Fox 5.

The young woman, Vanesa Alvarado, was sentenced to 40 years in prison last May. She is 20-years-old, Fox News reported.

Gutierrez-Vazquez pleaded guilty. His lawyer told the court he had a hard childhood and was following along with the gang due to peer pressure. He asked for leniency. Gutierrez-Vazquez was already a member of MS-13 when he arrived in the United States. He joined back in El Salvador, where the gang originated, according to Fox 5.

The prosecutor told the judge that there is a gang crisis in the local area and that there have been 20 gang-related murders in the last two years, according to the Fox 5 video.

Morales’s mother said through a translator that she feels “tranquil” and that there has been some justice, according to Fox 5.