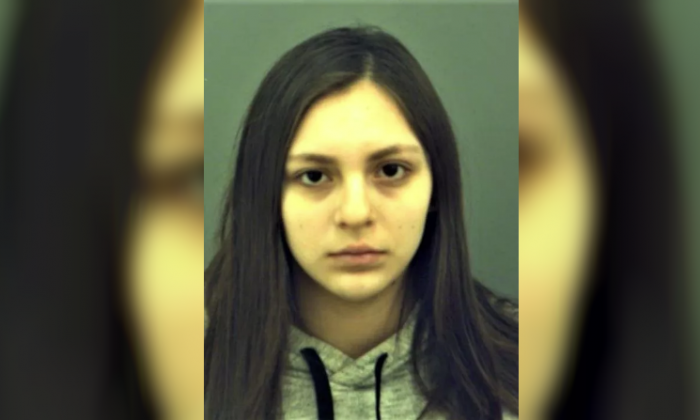 A 17-year-old woman has been arrested for the alleged stabbing and killing of her newborn child on Friday, Feb. 23, according to authorities.

Erica Gomez from El Paso, Texas, is charged with capital murder after a newborn baby girl was found in a storage shed at her home in the East Montana area on Feb. 9, reported El Pasco Times, citing officials.

Officials at the sheriff’s office said the baby had a stab wound and cuts to her neck and body.

Police alleged that after Gomez gave birth to the baby girl at her home in the 13000 block of Frankie Lane, and then wrapped the baby in a bathrobe and before hiding her inside the storage shed, reported the news website.

When deputies were called to do a welfare check on the infant on Feb. 9, they found the newborn dead at around 7:30 p.m. — about 12 hours after she was born.

In a similar case last month, an 18-year-old Californian woman was arrested after police found the body of a newborn baby girl dumped in a trashcan. According to police, Angelena Hamilton from Clovis allegedly dumped her dead newborn after giving birth to her at her home. Hamilton was booked on charges of involuntary manslaughter and endangering physical injury to a child, according to the police.