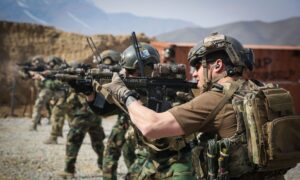 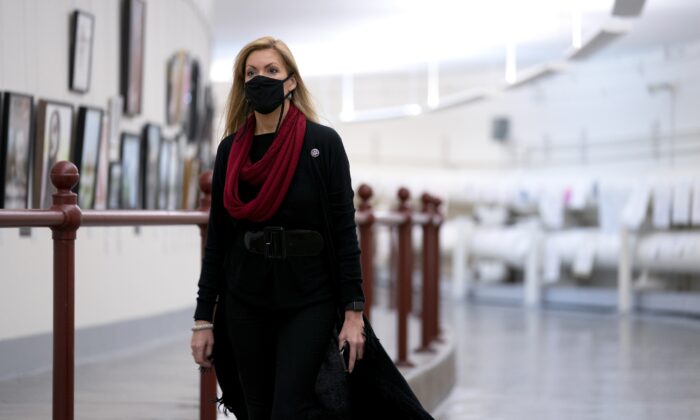 More than a dozen Republican members of the House of Representatives wrote to President Joe Biden on the morning of his inauguration, pledging to work with him to achieve bipartisan agreements.

The 17 newly elected representatives said they’re hopeful they can work with Democrats on behalf of the American people.

“After two impeachments, lengthy inter-branch investigations, and, most recently, the horrific attack on our nation’s capital, it is clear that the partisan divide between Democrats and Republicans does not serve a single American,” the group wrote.

“The constituencies we represent showcase the variety of thought across our great nation. From Texas to California and from Oklahoma to New York, Americans are tired of the partisan gridlock and simply want to see leaders from both sides of the aisle work on issues important to American families, workers, and businesses.

“We hope to work with you to extend targeted, meaningful coronavirus relief for families and businesses, protect Americans with pre-existing conditions, strengthen and modernize our infrastructure, enforce our antitrust laws against emboldened technology monopolies, and restore our economy struggling in the aftermath of the coronavirus pandemic.”

Van Duyne told Politico that she invited all 44 newly-elected Republicans in the House to sign the letter.

Many other Republicans also said they would work with Biden in the coming years.

“I look forward to working with President Biden to unite the country, grow the economy, and quickly distribute COVID-19 vaccines and fully #ReopenAmerica,” Rep. Ted Budd (R-N.C.) wrote in a tweet.