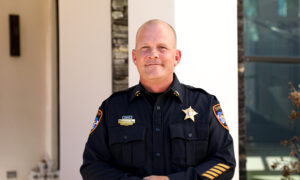 Rescuing Sex-Trafficking Victims: 'It's Worth It If We Can Save One Life'
0
Share Now
TelegramFacebookTweetEmailTellMeWeReddit
Copy Link 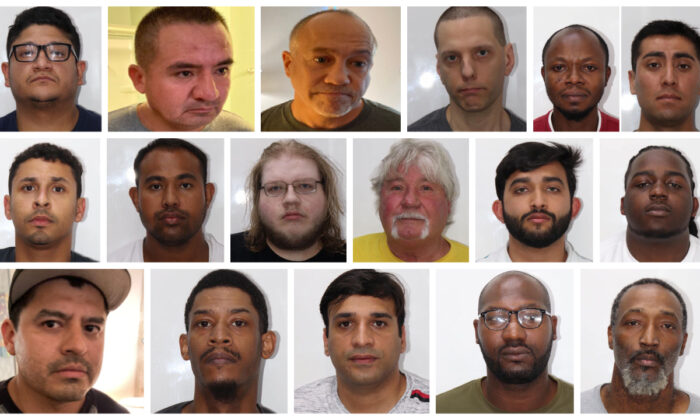 An undercover sex trafficking operation in Nashville, Tennessee, has seen arrests and charges for 17 men.

According to a release from the Metropolitan Nashville Police Department (MNPD), the two-day undercover operation June 24 to 25 found that 17 men had allegedly agreed to pay for sex with an undercover officer who posed as a 16-year-old girl.

The operation was conducted by MNPD human trafficking detectives with assistance from the Tennessee Bureau of Investigation and Homeland Security Investigations.

The men allegedly knowingly arrived at a hotel in response to an internet advertisement, in the area of Donelson Pike and Royal Parkway in Nashville.

They allegedly entered a room and exchanged money for sex, after which they were arrested. Each were charged with trafficking for a commercial sex act.

The identities of the 17 men have been released to the public:

The Tennessee Bureau of Investigation (TBI) has a statewide public awareness campaign, “It Has to Stop,” dedicated to informing the public about human trafficking, in efforts to stamp out the criminal industry.

According to the bureau, a child is bought or sold for sex about every two minutes, and the average age of a child sold for sex is 13.

Reports of human trafficking have increased across Tennessee over the last several years, with the Tennessee Human Trafficking Hotline having received 456 calls in 2018, 728 calls in 2019, and 898 calls in 2020, reported local station WKRN, citing TBI data.

WATCH: Think #HumanTrafficking is what you’ve seen in the movies?

The truth is far worse.

Hear from TBI ASAC Jeremy Lofquest about what we often see in the life of a sex trafficking victim in #Tennessee.

Update: This article has been updated with photos of mugshots of the alleged offenders.