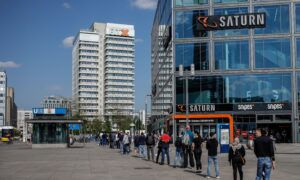 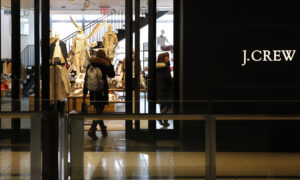 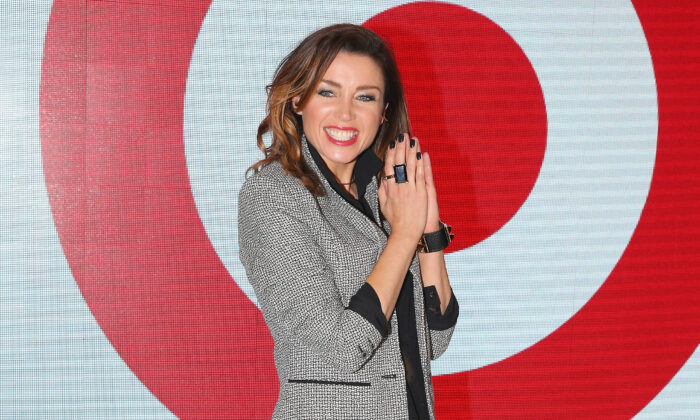 Target’s long running struggles in the retail sector have come to a head, with the announcement of potentially 167 store closures over the next 12 months, with 75 facing closure and an additional 92 slated to be converted to Kmarts.

In a shareholder announcement on May 22, parent-company Wesfarmers announced the restructure as part of an ongoing review of Target’s operations.

Wesfarmers’ Managing Director Rob Scott said the move was designed to enhance the “overall position” of the Kmart Group, and improve the “commercial viability” of Target.

“For some time now, the retail sector has seen significant structural change and disruption, and we expect this trend to continue,” he said.

“With the exception of Target, Wesfarmers’ retail businesses are well-positioned to respond to the changes in consumer behaviour and competition associated with this disruption.”

The restructure will see between 122 and 167 locations either converted or closed, out of Target’s 284 strong retail network.

Wesfarmers will be undertaking the following actions to manage the cost base of the Target retail network, which it said has been deemed “unsustainable.”

These actions will be rolled out over the next 12 months, Wesfarmers told investors.

All Target employees will be offered alternative employment across the Wesfarmers group, including Kmart, Officeworks, Bunnings, and Catch Group, which was acquired last year by Wesfarmers.

Kmart Group managing director, Ian Bailey, said the decision was not easy. However, the “disruptive and competitive nature” of the retail sector meant “difficult decisions” needed to be made.

“We continue to believe that Target has a future as a leading retail brand in Australia and is much loved by many customers,” Bailey said.

Target has been subject to ongoing efforts to revitalise the brand as it suffers from changing consumer shopping behaviour, with an unclear position in the market.

Wesfarmers stated in last year’s shareholder results that it was making changes to Target’s product line in the hope of making the brand more appealing to a focused customer base.